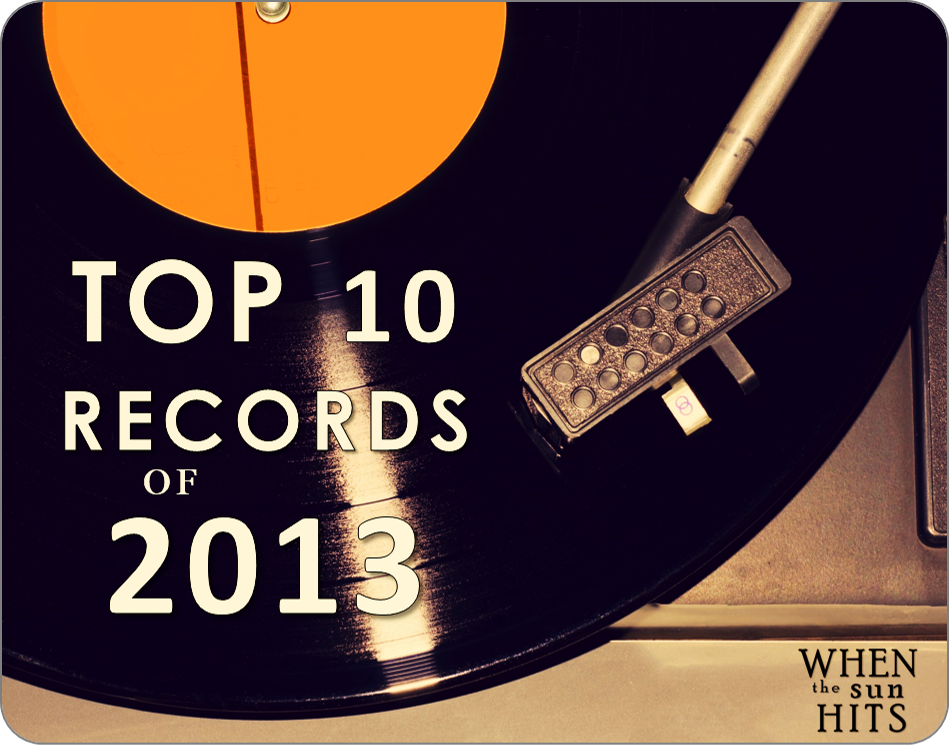 Songwriter and performer Samira Winter leads the project Winter, which first surfaced a year ago and very quickly earned a special place our musical affections with an EP and two singles of consistently charming, sunny-melancholy dreampop. The music incorporates classic girl-group and pop influences and has been given visual expression in artfully adorable, effusively floral videos. Of Brazilian background, Samira recently relocated from Boston to Los Angeles where a new Winter lineup has gained immediate traction, playing at Guerrilla Fest and opening for Bleached and Minks. Lolipop Records has issued Winter’s Daydreaming EP on cassette and will be releasing a debut full-length in early 2014. Bird Tapes has just come out with 30 Days, a solo effort documenting Samira’s project this past summer of writing, recording, and releasing a song per day for 30 days straight.

WTSH posted Winter’s 2013 summer singles “The View” and “Alligator”, as well as the videos for “Bedroom Philosophies” and “Daydreaming”, both tracks from the Daydreaming EP. Thank you, Samira, for sharing your top ten favorite albums of 2013 with WTSH! 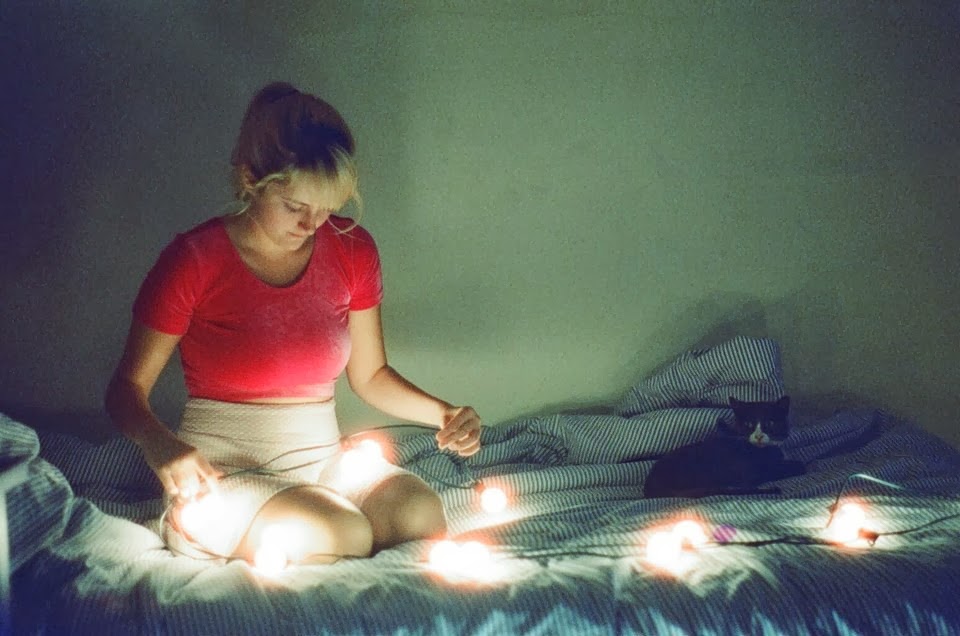 Posted by When The Sun Hits - All things shoegaze. at 8:18 PM