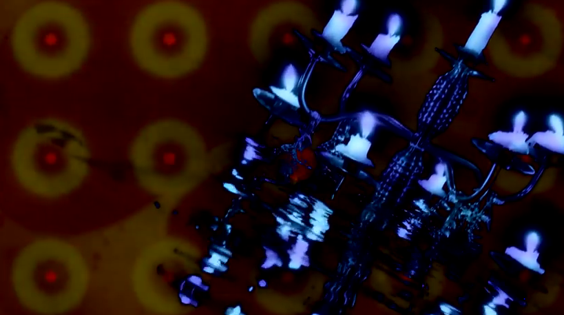 “Jaya Deva” is the lead single from The Cult of Free Love's forthcoming LP, Love Revolution, which is due for release this summer on Wrong Way Records. Pre-orders begin May 13.

The Cult of Free Love is a musical collective from the mystical landscape of North Wales. Relatively little is known about the band or its members, although it is understood that this is not their first foray into the genre. What is known, however, is that this, their debut album, Love Revolution, follows on from last summer’s debut single and independent hit, “Love Is All There Is.” It's rumored that the collective is an actual living, breathing cult; however, this has yet be confirmed.

Posted by When The Sun Hits - All things shoegaze. at 7:50 PM