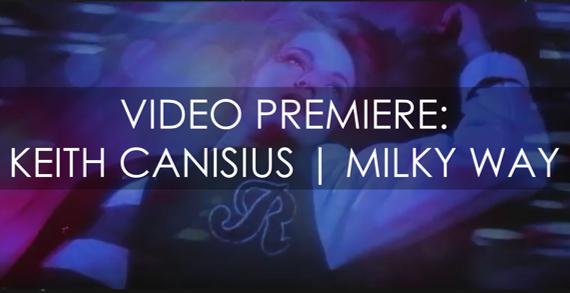 Beyond excited to exclusively premiere a new video from the Danish dream pop artist Keith Canisius. We’ve been fans of his for over a decade, starting with his mid-aughts dream pop project Rumskib. He started recording under his own name a few years later, and our love for his output only intensified. His most recent LP, 2016’s We Are The Dreamers, is an aural joy to behold. “Milky Way” is taken from the aforementioned LP, and his new video for the song merges visual bliss with sonic bliss, resulting in an all-out blissfest that we recommend everyone immerse themselves in immediately.


Directed by Dariy Karyakin
Starring Endžija Pabērza & Tomass Tulinskis
Posted by When The Sun Hits - All things shoegaze. at 11:05 AM