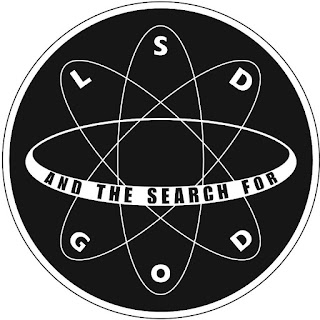 The nine year wait is nearly over! LSD & The Search For God, who captured gazers hearts back in 2007 with their debut self-titled EP, have announced a long-awaited follow up EP, Heaven Is A Place, which will be released on January 15 via Deep Space Recordings and Mind Expansion. "(I Don't Think We Should) Take It Slow" is the second single to be shared from the upcoming release, with the first being "Heaven" (watch that video here). Pre-order Heaven Is A Place here.

Posted by When The Sun Hits - All things shoegaze. at 1:48 PM