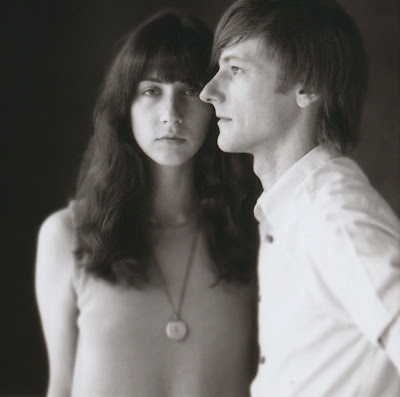 TOUCH PRISMS IN THE NITE TIME: Mahogany Signs with BLVD Records, Preps for Electric Prisms EP release and CMJ Appearance.
Wonder band Mahogany's next release has been anxiously awaited for quite a time now - this band is just too good to not be releasing music constantly - and now that they've found a good home with our beloved BLVD RECORDS, they plan on doing just that! Taken from the band's press release:

The Story of a Nite on the Corridor:

Daring and exuberant, rebellious and romantic — a lovingly-crafted paean to the burgeoning Young Society and to hi-speed passenger railvolution – and an aspirational call-to-action for wind energy — ELECTRIC PRISMS is an aural + visual journey in mini-epic form, custom-built to invigorate both senses and mind. 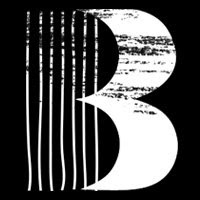 MAHOGANY CMJ 2011 APPEARANCE
MAHOGANY will be performing at The Deli's Dream Pop CMJ stage at The Delancey on Tuesday 10.18.2011 with Exitmusic, Ohnomoon and Spanish Prisoners. READ MORE HERE!

Posted by When The Sun Hits - All things shoegaze. at 3:35 PM