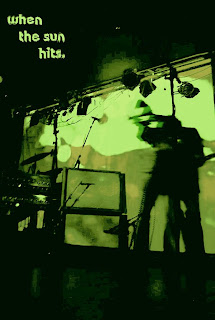 Welcome to another installment of When The Sun Hits' weekly obsessions. We've still got more big news to unveil in the near future, as well as some new weekly features you can expect very soon! Lots of surprises in store so stay tuned, UBER GAZE, And whatnot. 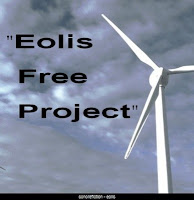 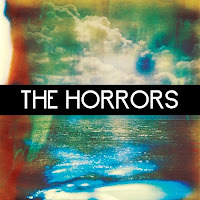 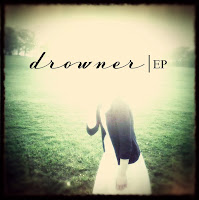 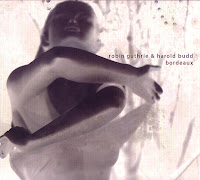 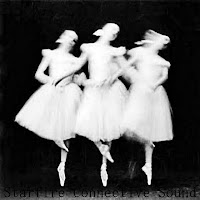 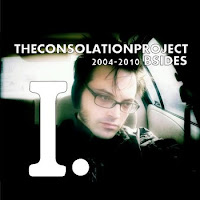 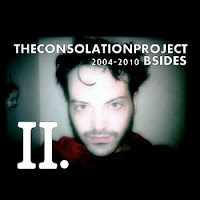 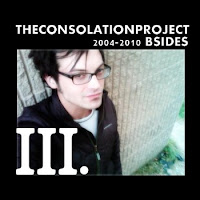 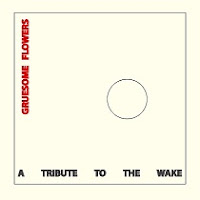 3. Beach Fossils & Wild Nothing. Gruesome Flowers: A Tribute To The Wake. Captured Tracks. (2011) 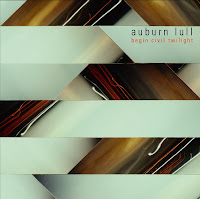 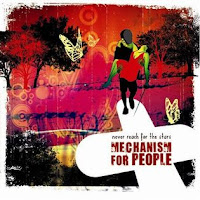