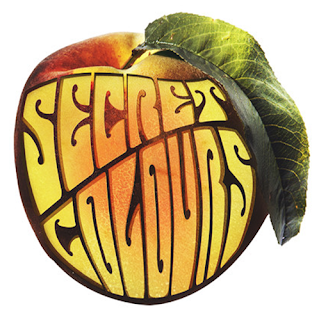 Chicago psyche-drone quartet Secret Colours dropped their sophomore full-length Peach on May 28th in all major formats, including cassette. Esquire’s culture blog has voiced the expectation that this release will propel the band “to the front line of [the] burgeoning psych revival” while noting the prominence of the band’s 90's shoegaze influences on the new record.

Listen to the single
“Freak”:


Ogle the haute couture science-fictional psych-noir imagery of the video for
“Blackhole”:

Both tracks appear on Peach.
Posted by When The Sun Hits - All things shoegaze. at 9:22 AM