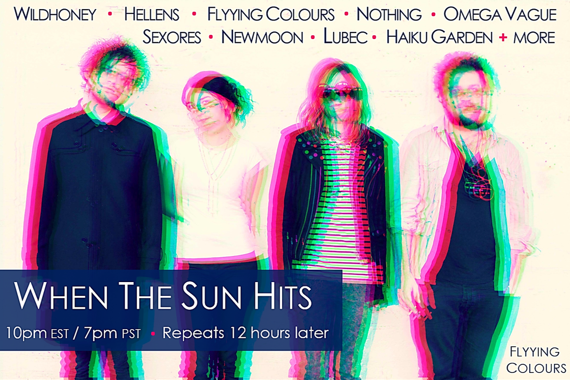 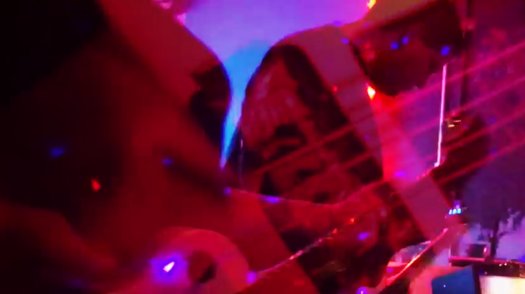 Posted by When The Sun Hits - All things shoegaze. at 5:00 PM 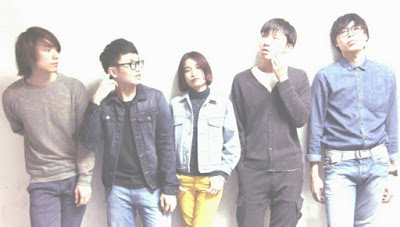 Last year's charming clip for "Venture" from Floret stars Charlie the cat and Money the Shetland sheep dog.
Posted by When The Sun Hits - All things shoegaze. at 7:47 PM 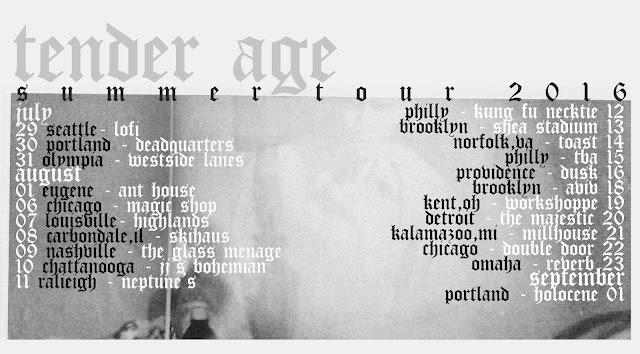 Posted by When The Sun Hits - All things shoegaze. at 6:50 PM 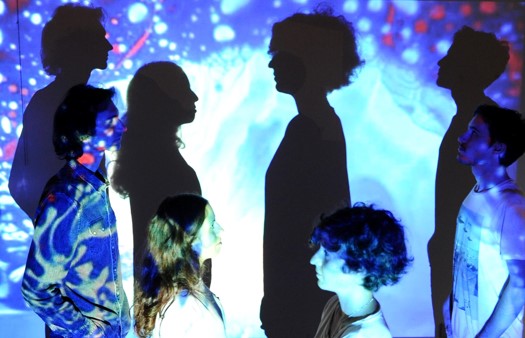 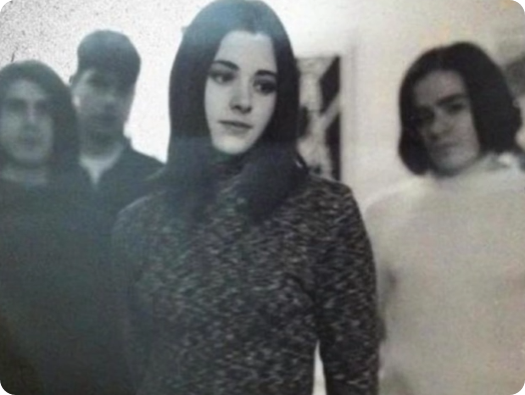 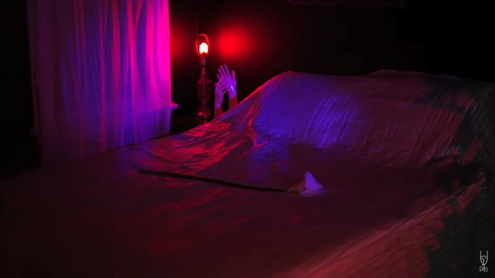 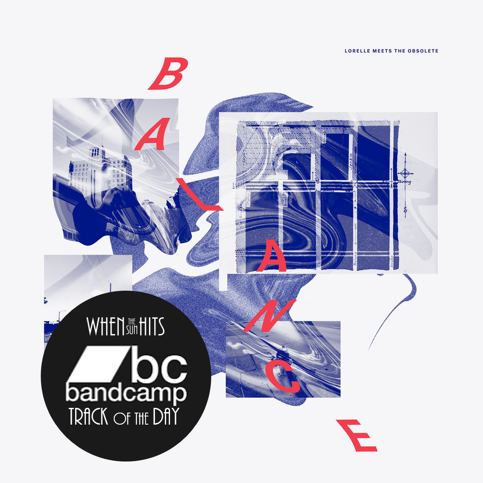 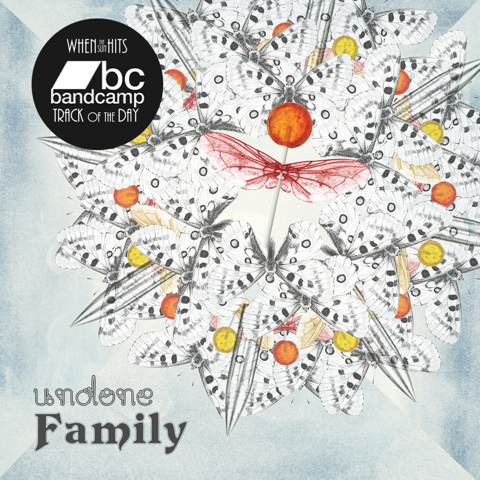 Posted by When The Sun Hits - All things shoegaze. at 1:21 PM 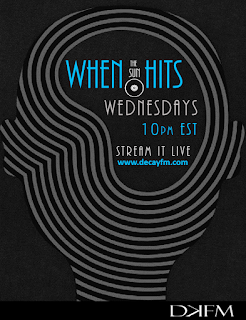