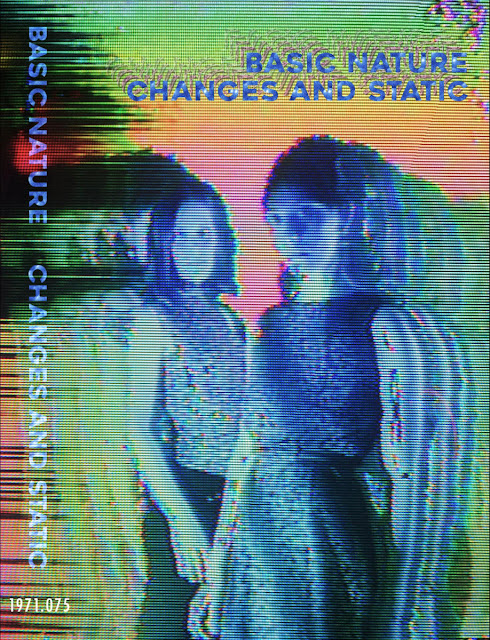 WTSH listed Basic Nature’s Circles and Lines among our favorite releases of 2015. The Winnepeg, Manitoba duo of Lizzy Burt and Claire Bones, who call their music “prairiegaze,” have just released an EP called Changes and Static. The label is Dub Ditch Picnic, a sibling enterprise to Winnepeg’s Sundowning Sound Recordings.

“Love Won’t Always Be There” is the lead track on the new EP, which can be purchased digitally on Bandcamp and is available in a limited cassette edition at shows on Basic Nature's tour of western Canada, presently underway. Find tour dates below on one of the coolest tour posters of recent memory. 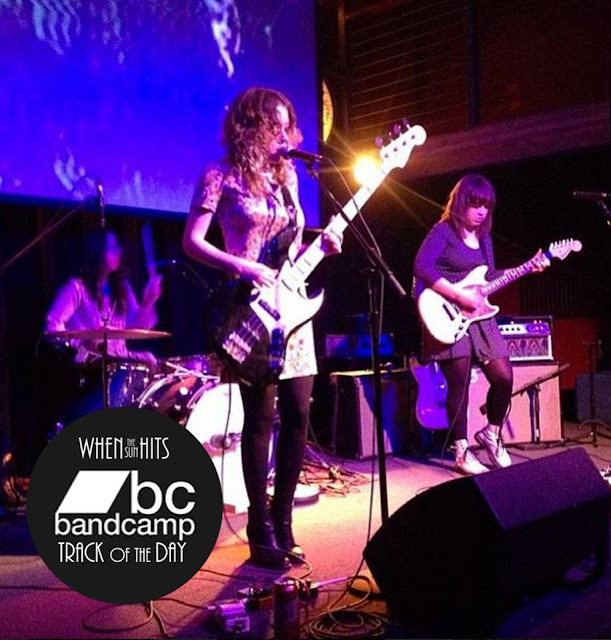 WTSH treasures the ghost-rock goblin pop of Candace, a "power trio" of super-talented women who started out as "Is/Is" in Minneapolis and are now re-named and based in Portland, Oregon. We unreservedly recommend the band's latest full-length New Future.

The most recent Candace release is "On the Way Home," a cover of the Neil Young-penned song that leads off Last Time Around, the third and final record by the classic Los Angeles psychedelic folk-rock combo Buffalo Springfield. The album was originally issued in 1968.

Candace's new cover appears on a benefit comp called Summer of Sad that collects female-fronted bedroom pop and indie folk from around the globe. Put together by Z Tapes of Bratislav, Slovakia, it's available on cassette and as a name-your-price download through Bandcamp. Digital sales benefit "a Slovakian charity organization called Esther who run a shelter for survivors of domestic abuse."

Right now you can, inexplicably, purchase Z-tapes' complete digital catalog of forty-six mostly full-length releases for one Euro. Go figure! The purchase is available through any of the label's Bandcamp pages for its various releases.

As for Buffalo Springfield, the 1969 collection Retrospective: Best of Buffalo Springfield provides excellent entry into the band's variegated, occasionally quite experimental output. This article gives a taste of the project's brief, intense internal history.

Posted by When The Sun Hits - All things shoegaze. at 2:46 PM 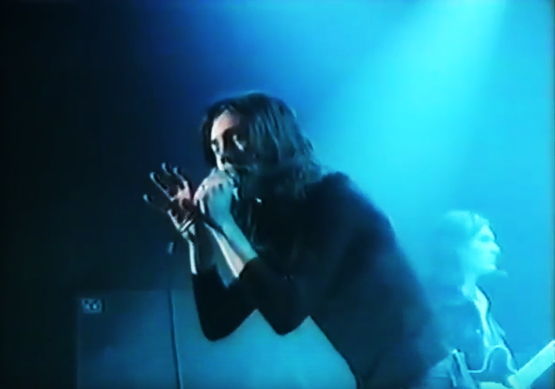 The Verve's "Slide Away" has just turned 23 years old – this epic tune was released as a single on 20 September 1993. Brilliantly remastered by DKFM Shoegaze Radio for When The Sun Hits. 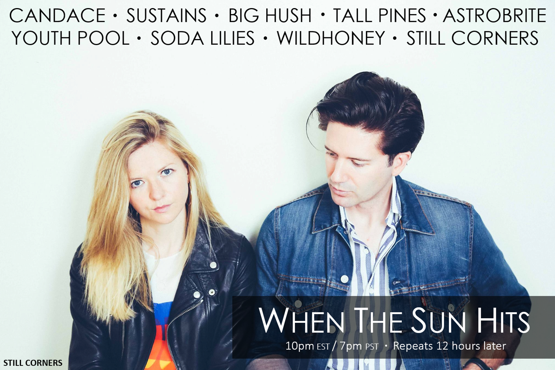 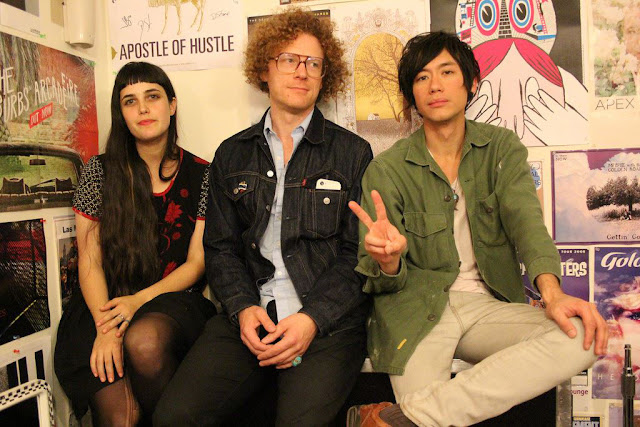 The gorgeous “Refraction” is the fourth track on Portland trio WL's forthcoming sophomore LP, Light Years, set for release via XRAY Records on October 28th, 2016. Over the last two years, the band has been collaborating with various Oregon visual artists to complete an accompanying film for the new record. The album tracks were split up between the different visual artists, who then created their own song-length short films to go with them. The combination of these videos will create a single film, soundtracked by the album in its entirety. Light Years will be presented as a two-part “visual album.”

The radiant, translucent video for "Refraction" was created by Elaina Tardiff, known to WTSH readers by way of our many posts about her band, Tender Age (whom we interviewed here and here).  The footage was all taken in the home of WL bassist and vocalist Misty Mary. WL and Elaina reveal more about the track and video in conjunction with the original premiere on Impose.

Light Years will be available digitally and on 12" vinyl. Pre-order the album here.

Portland, Oregon psych sorceress Cat Hoch's new single encompasses two compositions, with "WOYM(What's On Your Mind)" shifting into "Pink Butterflies" without missing a beat, the second piece serving as a kind of majestic, extended coda for the first. This is the first official release to feature the band that came together around Cat last year, although fine tastes of the ensemble have been offered by live footage and the gorgeous sound documented on a video shot at Sean Flora's Rock N Roll BNB outside of Portland. Eric Sabatino, familiar to WTSH readers from Appendixes, plays guitar on "WOYM~ Pink Butterflies" while Theo Craig and Adam Breeden contribute bass and drums respectively. Riley Geare, known in his role as drummer for Unknown Mortal Orchestra, produces the track, as he did Cat's 2015 debut EP Look What You Found.

We're excited to learn that the present single comes from a new full-length record in progress. Another song is almost finished and Cat will be going into the studio through the fall to get more tracked. Riley will continue to track and produce, and the full band will be participating. Cat envisions that the coming release will have "a similar vibe to Look What You Found, but maybe a little more mellow at times."

We premiered Cat's debut single here and interviewed her here.

Posted by When The Sun Hits - All things shoegaze. at 4:01 PM 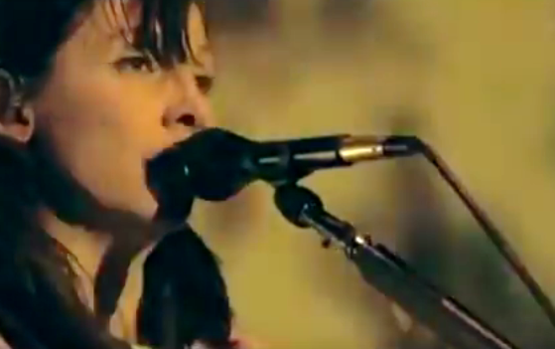 September 16 is Bilinda Butcher’s birthday. In celebration, Greg Wilson of DKFM has remastered a live version of “To Here Knows When,” performed at one of MBV’s early reunion shows in 2008. Her vocal presence on this restoration will leave you spellbound.