TONIGHT! When The Sun Hits on DKFM. Stream it live @ 10pm EST. 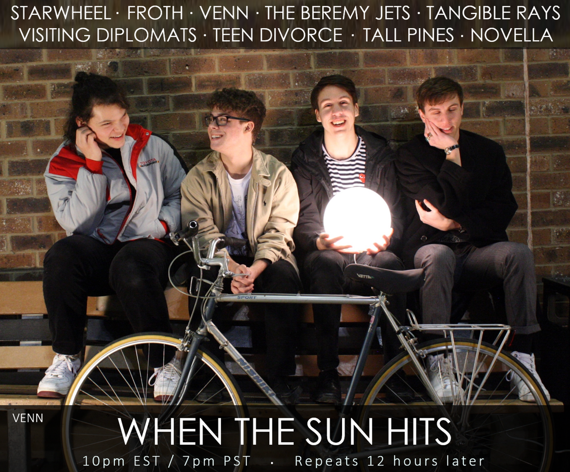 TONIGHT:
When The Sun Hits airs on DKFM Shoegaze Radio with loads of fuzzy goodies!

Repeats 12 hours later!
Posted by When The Sun Hits - All things shoegaze. at 7:39 PM 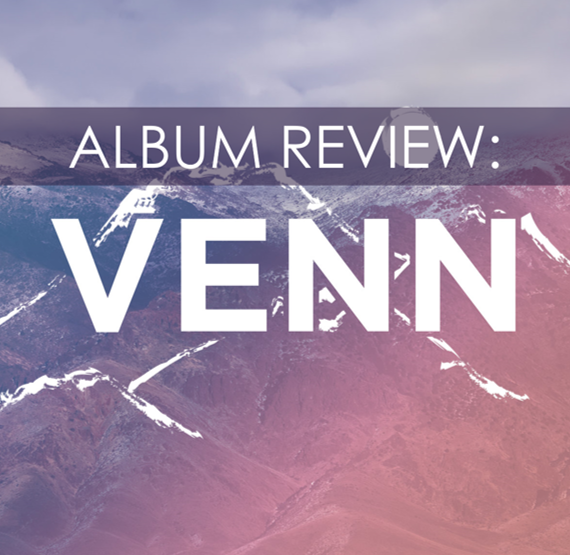 VENN is the Washington, D.C. based four piece of Jon Fetahaj, Gabe Earle, Julian Earle and Holden Cihelka. A few weeks ago we featured the band’s catchy first single, “Surreal” in anticipation of their self-titled debut EP, which is officially released today via Bandcamp. Based on the strength of the single, our expectations were exceptionally high. This 4-song EP does not disappoint.

The EP kicks off with the aforementioned “Surreal”, a jangly shoegaze number that grabs you by the collar and demands your attention. After weeks of repeated play, the tune has lost none of its luster for me. Descriptors like effervescent, energetic and exhilarating all come to mind, but at the end of the day; “Surreal” is a perfect noise-pop gem. Its fevered pitch sets the pace for what’s to come.

“Weekday” follows it up and packs a similar nostalgic punch. In fact, one of the most remarkable things about these young gazers, aside from sheer talent, is their innate grasp on nostalgic melody. Properly crafted nostalgic noise pop is not easy to make, but it should sound effortless, and Venn excels at this. “Weekday” features the same frenzied guitar work and noisy, cymbal-clanging brilliance captured in “Surreal”, but the sparkling vocal melody that comes in at 0:37 feels particularly special to me. This EP is loaded with cleverness, but this track may be the most sonically sophisticated of them all.

Next comes “Maybe I’m a Liar” – for all intents and purposes, Venn’s origin song, as it was the first one they wrote together. Compared to the two tracks that come before it, “Maybe I’m a Liar” is less raucous and more on the soothing side of things. While slightly less dynamic than its predecessors, Venn’s signature catchiness remains. The song also boasts a killer guitar groove that you’d have to be dead inside not to love.

The EP closes with “Someone Else”, by far their longest track (clocking in at just over 6 minutes). The song’s intense intro sets you up for a rowdy jangle jam, and it is that, but it’s also something of a slow-burner. The tempo downshifts for the first verse, then ramps up again at the chorus. “Someone Else” is a rollercoaster ride, running you through a gamut of emotions that perfectly encapsulates the tumultuousness of the subject matter. In certain places, the vocals are somewhat reminiscent of Jeff Kandefer of The Daysleepers – that alone is a magical thing. But comparisons are boring, and Venn is much more than a sum of comparisons.

Venn’s EP would be impressive for a seasoned group of musicians with several releases already under their belts. As a debut offering from musicians so young, it’s absolutely incredible. Venn are as stunning as they are precocious, and I can’t wait to see what the future holds for them.
Posted by When The Sun Hits - All things shoegaze. at 11:26 AM 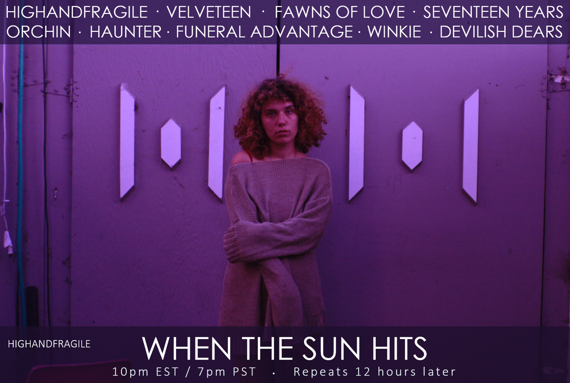 Stay tuned in for Muso Asia, which will air immediately after WTSH!
Posted by When The Sun Hits - All things shoegaze. at 7:11 PM

New Video: Velveteen || You Know You Should. 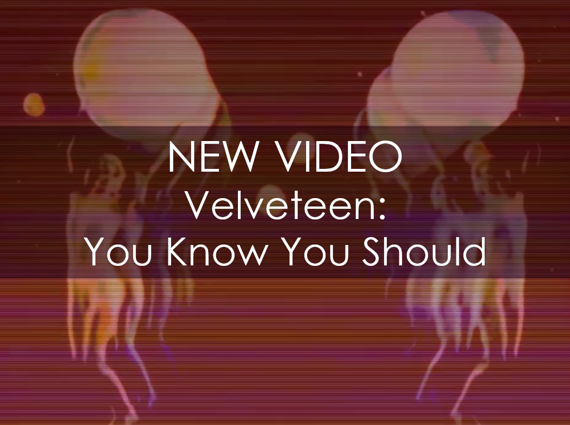 London's Velveteen has just released a new single + video, "You Know You Should". The song is taken from an as-yet untitled forthcoming release -- we will  share more details as they become available.

Stoked about new fuzz from Velveteen!

Review: SPC ECO || Under My Skin EP By Elizabeth Klisiewicz. 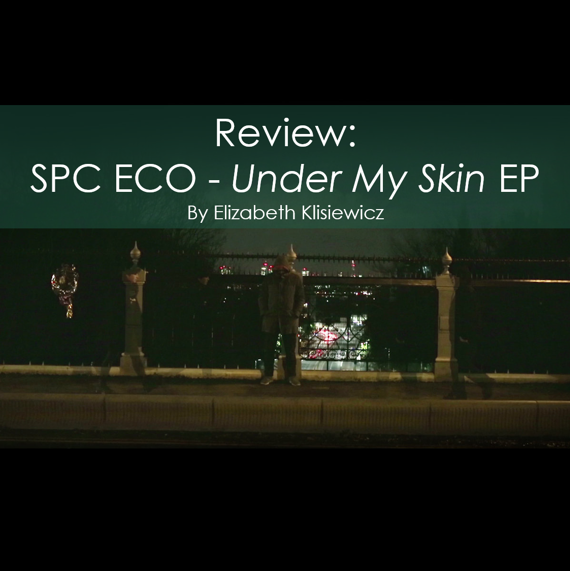 By now, we all are familiar with the vast back catalogue from Curve’s master sound sculptor Dean Garcia and his artist daughter Rose Berlin. They’ve become well known for their gorgeous, danceable dream pop brushed with a soupçon of post punk grit. “Under My Skin” was just used in the MTV genre show Teen Wolf, and is a song that means a lot to this closely knit duo. I like the watery, hushed piano and symphonic backdrop. It is a sad song, peeling back emotional layers and cutting straight to the bone. Rose sounds vulnerable and emotionally shattered, as she emotes, “I’m done crying for moments I once adored”.


“Meteor” is another fine addition to their particular brand of stately dream pop, rather like the work they did with Blurred City Lights. I actually prefer this side of them to some of their other facets. It all meshes together perfectly, and I find myself playing this tune on repeat. “Creep in the Shadows” first appeared on their Dark Matter LP and unfortunately employs Autotune. I do like the slow burn of this song, but Rose really shines when her voice isn’t treated like it is here. “Let it Be Always” is downright creepy, bursting with menace, indecipherable whispered voices, and is the perfect soundtrack to your haunted house fantasy. It lets the light in a bit on the chorus before resuming its uneasy, twisted passage through your brain. “Found” ends the EP on a brighter note, and it’s a hazy dreamscape, one from which you hope to stay forever. Recommended as always for fans of their earlier work plus anyone who adores Curve and Echobelly.

Exclusive Track Premiere: Undone || The Palm of Your Head. 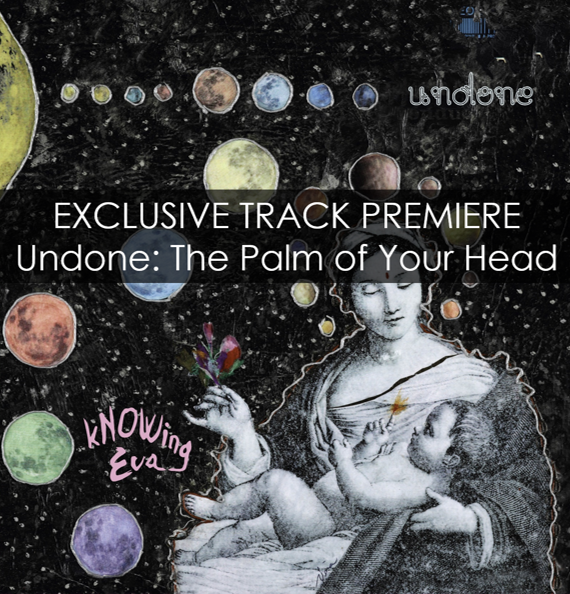 When The Sun Hits is very proud to exclusively premiere a brand new track from Macedonia’s Undone called “The Palm of Your Head.” The song is taken from the forthcoming EP, kNOWing Eva, which is set for release on February 27, 2017. You can watch a trailer for the EP below.

Enjoy the FREE download of “The Palm of Your Head” and don’t forget to pick up kNOWing Eva when it drops!

Read our 2016 interview with Ronit Bergman of Undone here.
Facebook
Bandcamp
Posted by When The Sun Hits - All things shoegaze. at 1:11 PM 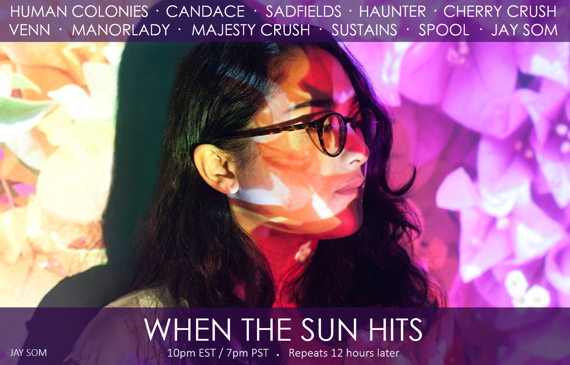 Repeats 12 hours later!
Posted by When The Sun Hits - All things shoegaze. at 8:14 PM 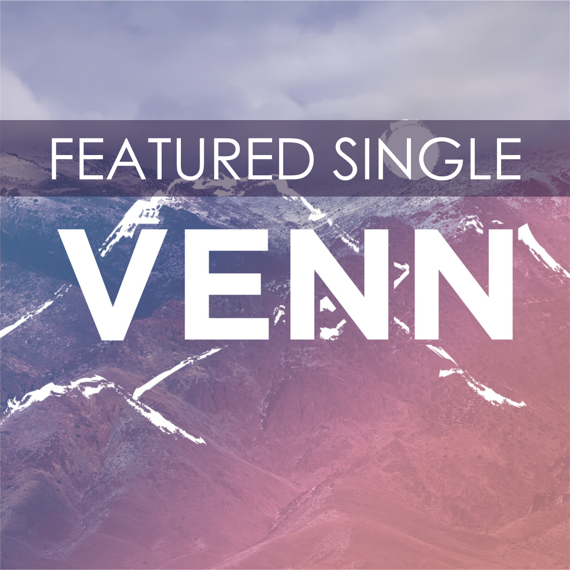