Posted by When The Sun Hits - All things shoegaze. at 9:55 PM 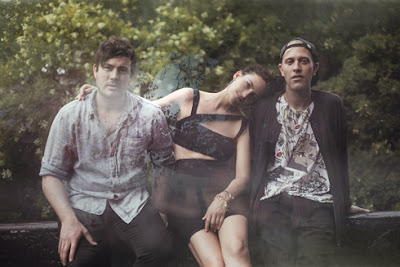 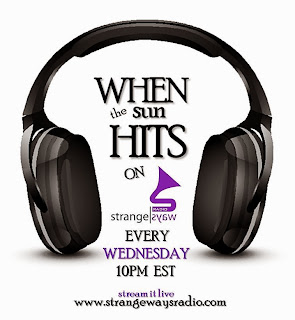 Posted by When The Sun Hits - All things shoegaze. at 9:23 PM 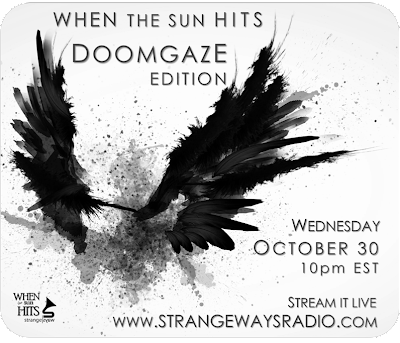 Posted by When The Sun Hits - All things shoegaze. at 8:44 PM

Recently posted demo version of His Name is Codeine's "Two Point Turn".
Posted by When The Sun Hits - All things shoegaze. at 8:12 PM 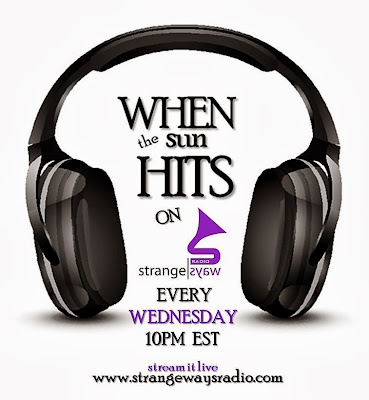 Bandcamp Track of the Day: The Chambermaids || Scraped Away. 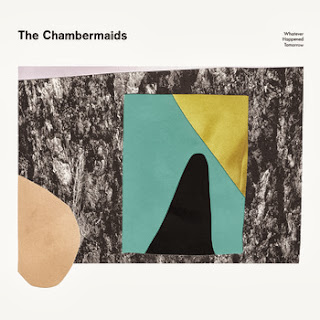 The Chambermaids || Scraped Away.
BANDCAMP
From the Minneapolis quartet’s new full-length album,
Whatever Happened Tomorrow.

Happy Families is a new band formed by Lawrence Chandler of Bowery Electric and Lucia Rivero.
Posted by When The Sun Hits - All things shoegaze. at 10:04 PM 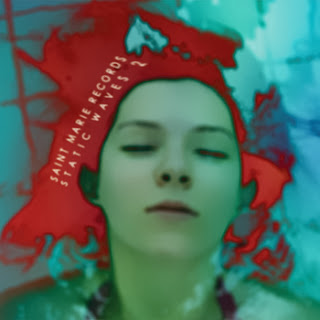 “We Run” will be the first track on Static Waves 2, the forthcoming comp from Saint Marie Records. The track is available for streaming on Bandcamp for a limited time.