When The Sun Hits is thrilled to premiere the charming new video/single by Hungarian dream punk 4-piece Zombie Girlfriend. The featured song, “Don’t Fall in Love”, is the second single taken from the band’s forthcoming Wind LP, which will be out later this spring. You can stream and buy the lead single (also the title track), "Wind", on the group’s Bandcamp page.

“Don’t Fall in Love” is an adrenaline-fueled burst of reverb and fuzz, both psychedelia-tinged and exuberant. With this new single, Zombie Girlfriend deftly merges a garage pop aesthetic with honeyed melodies and catchy lyrics, resulting in high-caliber dream pop.

The video for "Don't Fall in Love" was shot by Zita Csordás during the band’s Long Weekend Tour in February 2018. 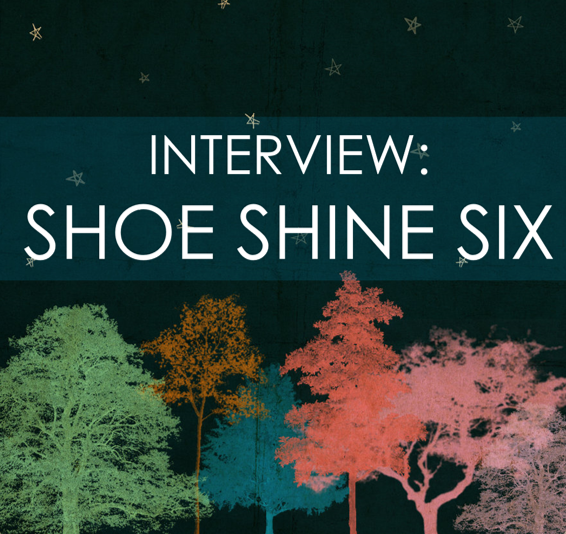 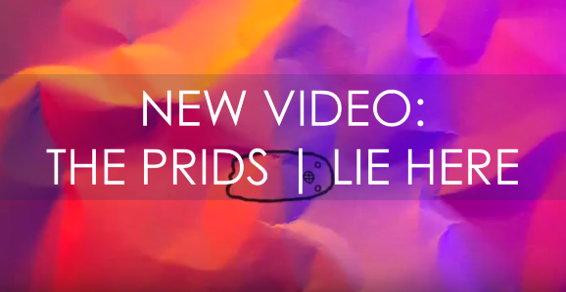 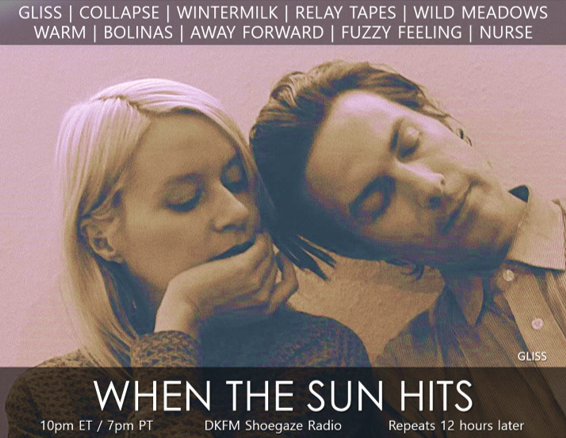 Stay tuned in for MUSO ASIA after WTSH!

Posted by When The Sun Hits - All things shoegaze. at 8:09 PM 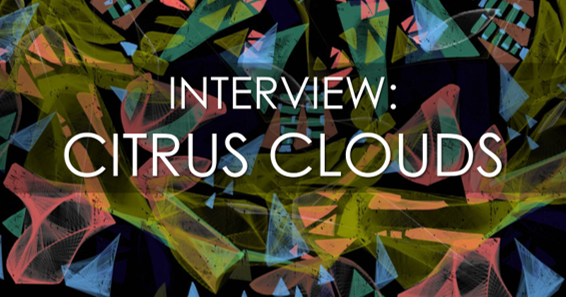 Citrus Clouds is a Phoenix-based project consisting of Erick Pineda, Stacie Huttleston and Angelica Pedrego. They hit the scene with their hazy brand of melodic dream pop back in 2015 with the release of In Time I Am. Since then they’ve presented two other excellent offerings – 2016’s Imagination and 2017’s ULTRA SOUND. Fresh off a recent tour, Citrus Clouds is now preparing for the release of a handful of new singles in 2018, with a forthcoming full length planned for 2019. Looking forward to all of it! Enjoy getting to know the band in the following interview.

How and when was the band formed?
Citrus Clouds formed in mid-2015 as a side project and we had no real intentions of playing out much. We didn't have any expectations really. We would practice a ton and tried to write the best songs we could. It was purely for fun and for us.

Can you tell us what the band has been working on and what you've got forthcoming in the near future (any new releases, tour, etc.)?
We've released our new EP ULTRA SOUND on Custom Made Music last September. We are working on releasing a few singles in 2018 and want to finish writing our 2nd full length, set to release in 2019 under the name Nothing Familiar. We want to explore different sounds and textures and are really excited about the new songs.

Do you consider your music to be part of the current shoegaze/dream pop scene, or any scene? Defining one's sound by genre can be tiresome, but do you feel that the band identifies closely with any genre? How do you feel about genres in music, in a general sense?
I feel our sound definitely fits and has a place in the current shoegaze/dream pop scene. Our sound tends to be less reliant on guitar pedals and more on melodies and feelings. We call what we do Desertgaze because here in Phoenix, it gets really, really hot and depressing half of the year and although we make dreamy sounds, they tend to be a little more minimalist and dryer than a lot of current shoegaze stuff. Phoenix is definitely not England weather wise and that is reflected in the music we make. Really though, a genre can only give you a rough outline as to what kind of music a band makes. 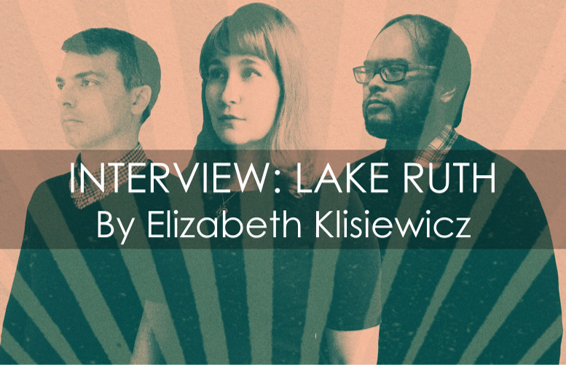