TONIGHT! When The Sun Hits on DKFM. Stream it live @ 10pm EST/9pm CST. TONIGHT!
When The Sun Hits gets fuzzy on DKFM

Stay tuned in to DKFM for the Somewhere Cold Radio Hour
which airs at 12am EST | 11pm CST!
Posted by When The Sun Hits - All things shoegaze. at 7:52 PM 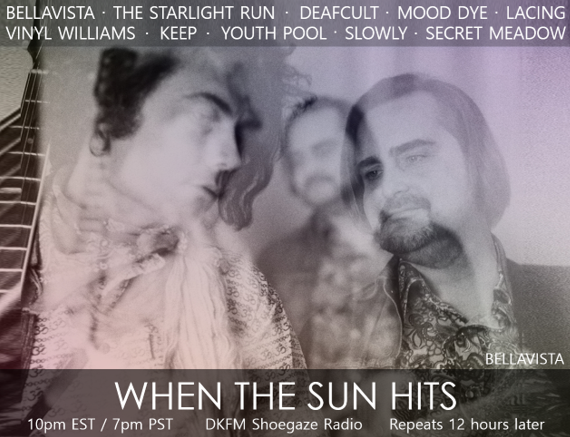 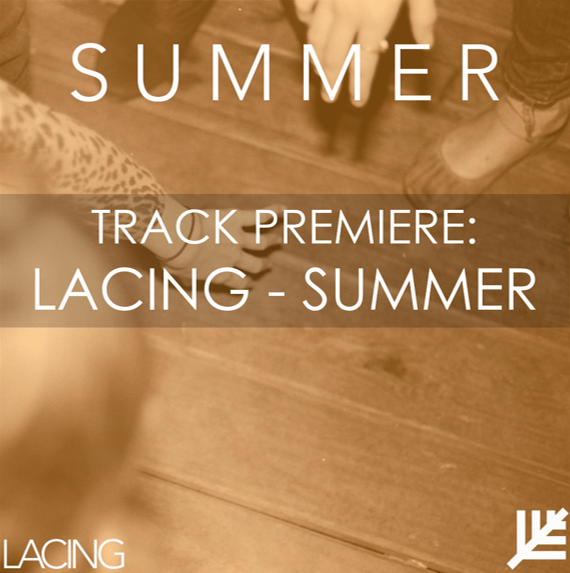 “Summer” is the lead single from the band’s forthcoming debut LP, Bummer. Their crunchy fusion of shoegaze, slowcore and noise pop is irresistible on this heavy groove. Despite the song’s title, this isn’t an easy-going, sunny tune for your morning jog on the beach (well, unless epic feedback makes you want to do cardio). If the intense riffs and shrieking feedback on “Summer” don’t get your attention, the nuanced and atmospheric moments of great beauty certainly will. If this strong single is any indication, Bummer will be anything but.

Highly recommended for lovers of stonergaze, slowcore, sludgy pop, swirling noise, as well as to those who generally enjoy having their freakin’ faces rocked off with controlled blasts of raw beauty.


Bummer is slated for release in the coming weeks, but no firm date has been set, so keep your eyes and ears peeled. A forthcoming split with WTSH faves Lazy Legs (the perfect pairing, no?) is also on the docket for Lacing. 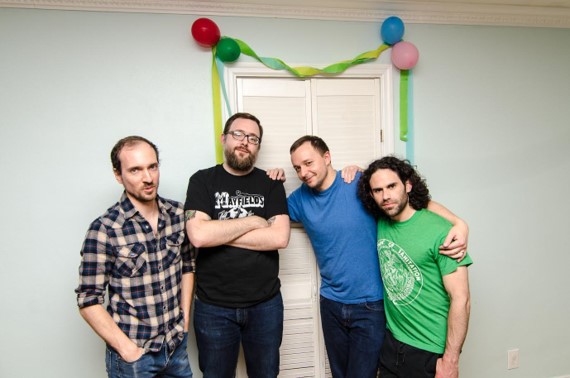 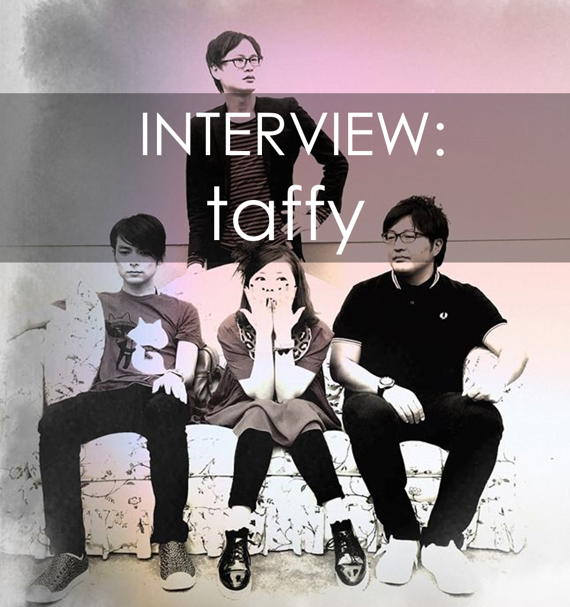 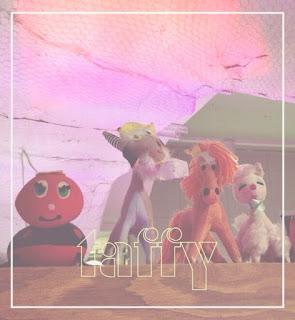 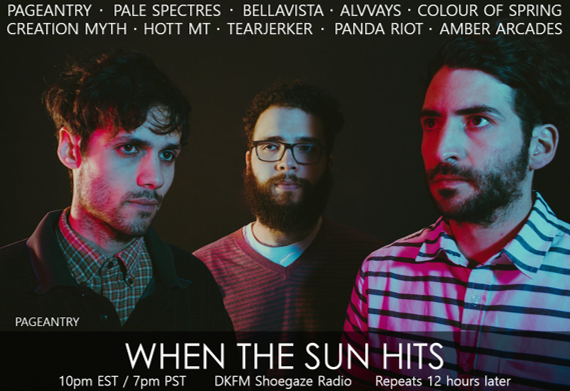 NEW VIDEO: The Sorry Shop | Queen of the North. 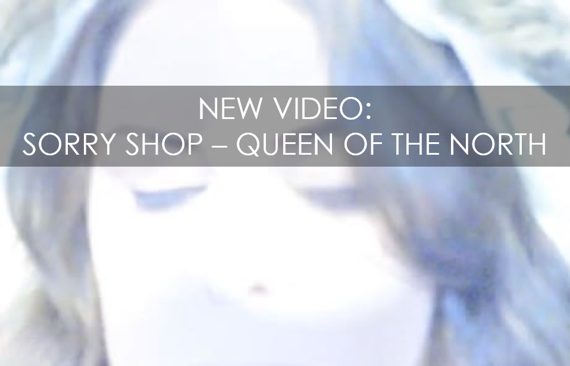 Brazilian shoegazers The Sorry Shop have just released a lead single + video for their forthcoming LP -- both the song and the imagery are quite beautiful. Looking forward to hearing more!

Posted by When The Sun Hits - All things shoegaze. at 4:26 PM 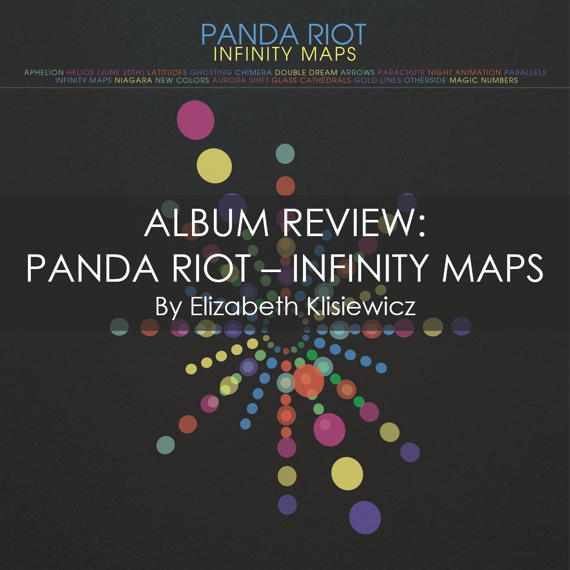 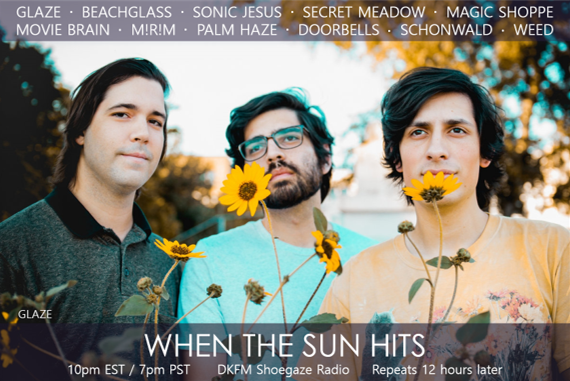