Repeats 12 hours later!
Posted by When The Sun Hits - All things shoegaze. at 8:05 PM

BANDCAMP TRACK OF THE DAY: Iris | What Kills You. 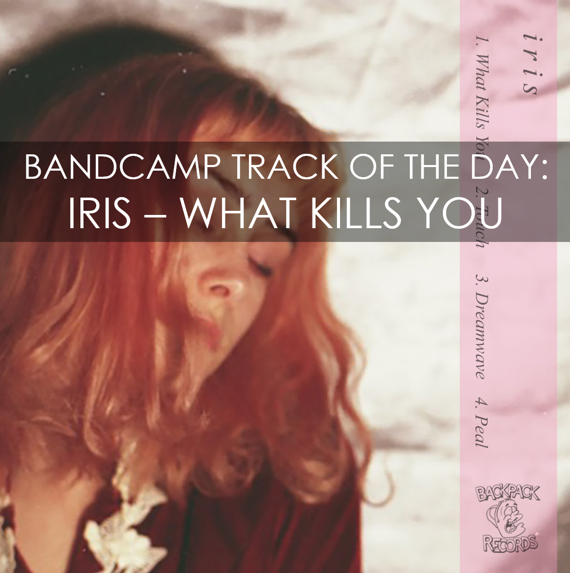 “What Kills You” is the opening tracking on this Toronto-based 4-piece’s just dropped self-titled EP, which is available digitally via Bandcamp, and on physical cassette format via Backpack Records. It’s been nearly two years since we last heard new material from Iris, so we are understandably excited. Not only is the EP incredibly solid, but this opening track is absolutely killer. Enjoy and welcome back, Iris!

Posted by When The Sun Hits - All things shoegaze. at 8:30 PM 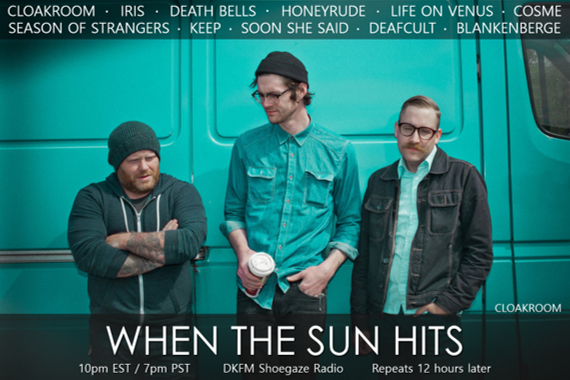 Don't forget to stay tuned in for the Somewherecold Radio Hour, which airs at 12am EST / 11pm CST on DKFM! TWO world premieres are happening tonight! 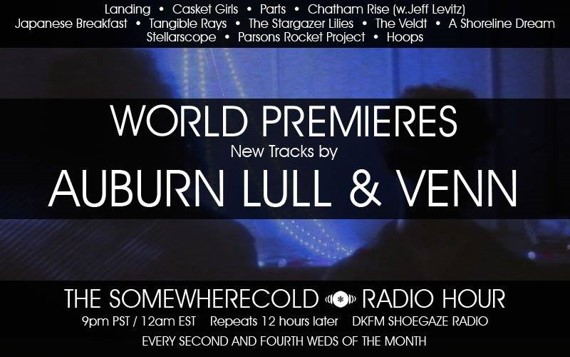 Posted by When The Sun Hits - All things shoegaze. at 7:09 PM 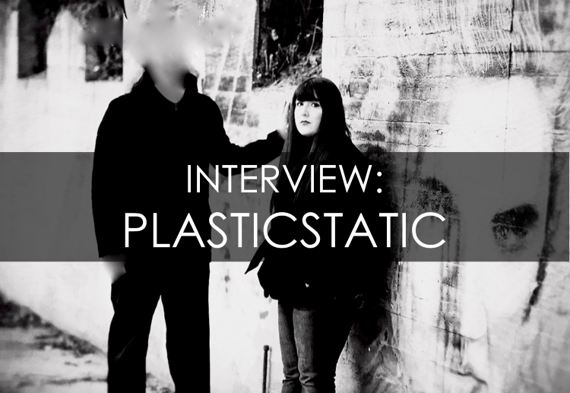 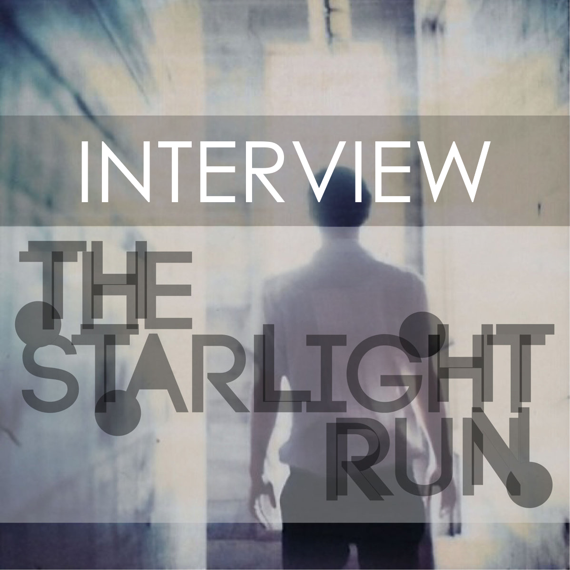 BANDCAMP TRACK OF THE DAY: Plasticstatic | The Alchemist. 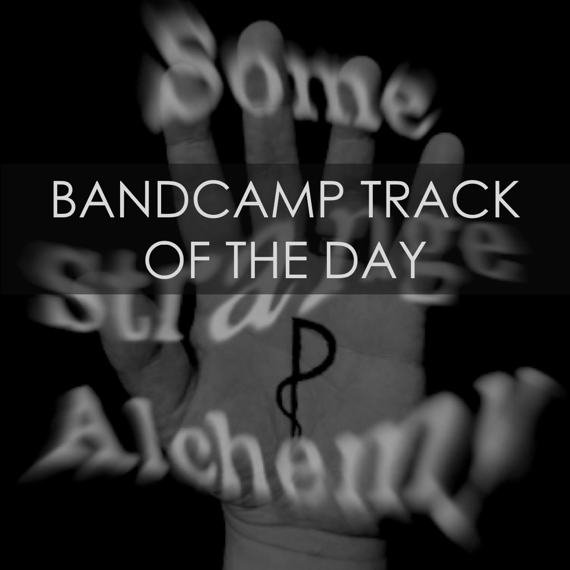 “The Alchemist” is taken from this Washington-based duo’s brand new LP, Some Strange Alchemy, released today and available for stream/purchase via Bandcamp. Dark meditations and altered perceptions await you down this sonic rabbit hole. Expect an interview with Plasticstatic this Wednesday, along with a deeper look into this record. 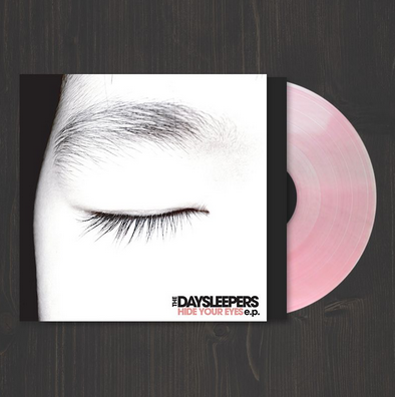 This release kicks off a string of vinyl reissues for The Daysleepers' material, to be followed by The Soft Attack EP and culminating in the 10 year anniversary vinyl release of the debut album Drowned in a Sea of Sound, all first-time-vinyl issues in limited edition pressings.

Posted by When The Sun Hits - All things shoegaze. at 1:49 PM The 3rd Annual Portland Psychfest is happening THIS WEEKEND! Check out the event and lineup HERE.
Posted by When The Sun Hits - All things shoegaze. at 10:38 AM 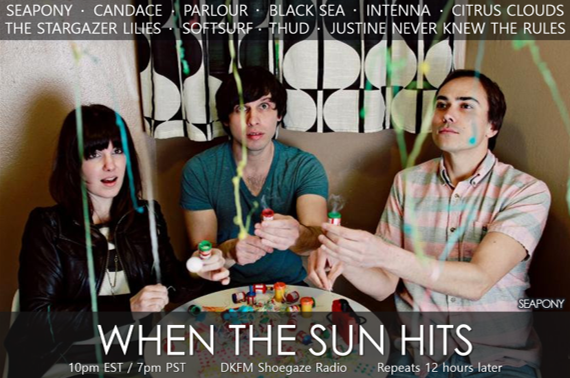 Posted by When The Sun Hits - All things shoegaze. at 8:19 PM