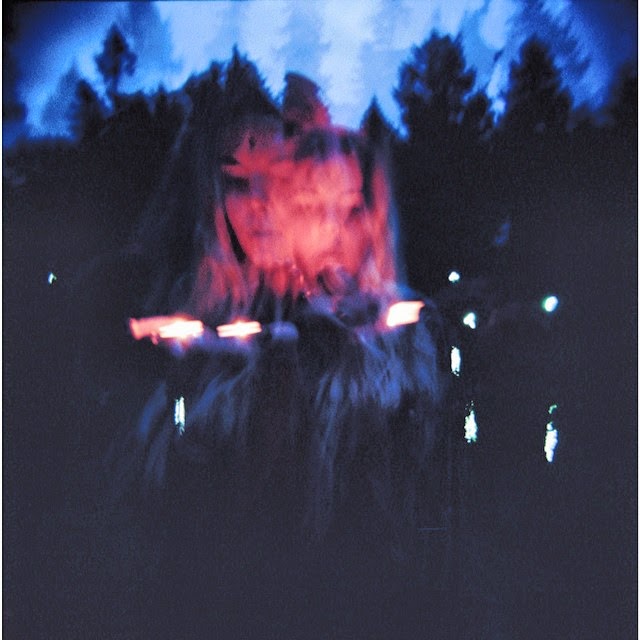 It’s a huge privilege and a high point for WTSH to be given this opportunity to premiere the very first solo effort by young Portland, Oregon artist Cat Hoch, a single titled “Look What You Found.”

Cat is in demand in Portland as a drummer and vocalist and also plays guitar. Taking in the sum of high quality WTSH-friendly projects she works with is a little overwhelming. Cat is a former member of Tender Age, in which capacity she served as drummer and backing vocalist on WTSH Bandcamp Track of the Day “Get High” and as backing vocalist on the band’s Anything/Mirrors 7". She caught our attention proper when she joined one of WTSH’s favorite projects, Daydream Machine, as backing vocalist (last year we premiered a DM video here). She’s been providing drums for the beautifully wistful dream pop of Appendixes, another band beloved of this blog (look for an Appendixes interview here soon). Cat also plays with Portland psych-folk artist Jackson Boone and contributes to the wondrous psychedelic explorations of Eternal Tapestry.

Cat is responsible for all bass, guitar, and vocals on “Look What You Found.” In a somewhat surprising twist, the drumming here comes from Riley Geare of internationally renowned indie psych outfit Unknown Mortal Orchestra (you can hear a single from their upcoming third full-length here). Riley also provides synth and production on the track, which was mastered by Adam Gonsalves.

“Look What You Found” begins with a sinuous fuzz guitar lead—this could almost be the opening of a track by The Brian Jonestown Massacre—and transitions into fluidly dreamy territory as the exquisitely arcing vocals commence. The most apt immediate comparison is probably Melody’s Echo Chamber, while fans of Broadcast are likely to be captured as well. Cat (whose last name is pronounced “hawk”) lists her influences as 90s hip hop, ABBA, Britpop, Happy Mondays, and 70s/80s glam rock.

WTSH is thrilled to be premiering a track and an artist of this level of quality. “Look What You Found” will soon appear on a four-song EP of the same title—so you’ll be reading more about Cat Hoch here in the near future.

In the meantime, you can buy “Look What You Found” for just a dollar here and check out a pair of 2013 demos Cat just posted here. 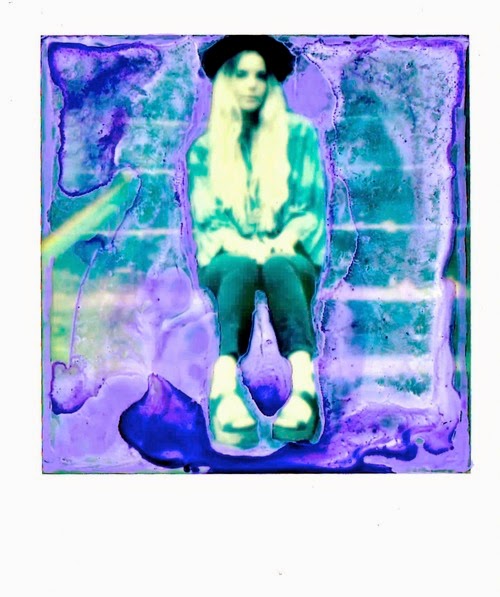 Posted by When The Sun Hits - All things shoegaze. at 8:07 PM