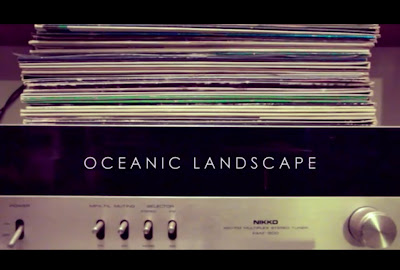 According to their record label’s web site, London-based dreampop duo Lilies on Mars identify ethnically as “British/Italo-Alien.” What’s colossal for me about their lovely recent track “Oceanic Landscape” (posted on WTSH on February 10th) is that it features a beautiful vocal contribution from Franco Battiato, a giant of Italian avant-garde, pop, and progressive rock who also makes a poignant appearance in the new video for the track.

Battiato’s discography begins all the way back in 1971. At that time, there was a remarkable fusion between the musical streams designated as “pop” and “avant-garde” in Italy. The result was about 500 albums in the early 70s of what would be identified retrospectively as progressive rock, including much of the best material ever released in that idiom, which became the most popular genre of music in Italy at the time. Among the most well-known exponents of this scene were the heavy Ossana, the keyboard-oriented Le Orme, and the versatile and passionate Premiata Forneria Marconi, or PFM—who were promoted outside Italy by bombastic UK prog titans Emerson, Lake & Palmer.

Franco Battiato was the rare influential solo artist in this mix. As the 70s ItaloProg efflorescence waned, Battiato moved in a more purely pop direction and has remained tremendously appreciated in Italy. As of his collaboration with Lilies on Mars, Battiato, who just turned 68, transitions seamlessly into contemporary dreampop.

In addition to its availability as a Bandcamp single, “Oceanic Landscape” appears on Dot To Dot, the debut full-length by Lilies on Mars, available March 25th on Long Song Records. 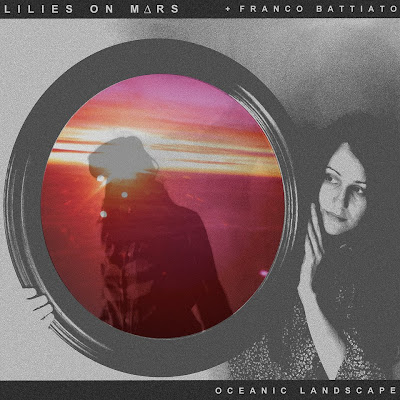 Posted by When The Sun Hits - All things shoegaze. at 5:52 PM