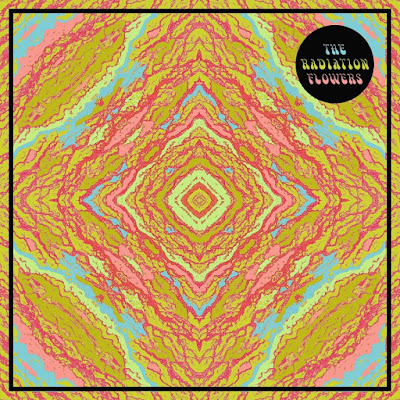 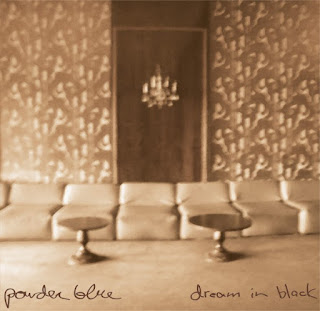 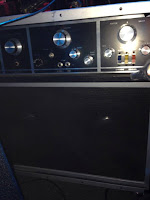 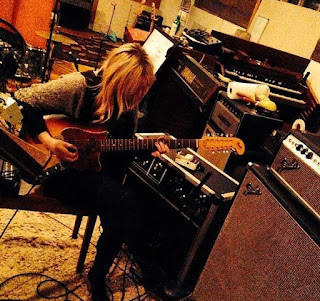 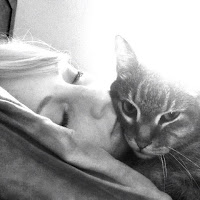 What is your philosophy (on life), if any, that you live by?
Don't take yourself too seriously, and be patient with others—one I'm still learning!
Posted by When The Sun Hits - All things shoegaze. at 9:09 PM