Interview: Marc Ostermeier of Should. 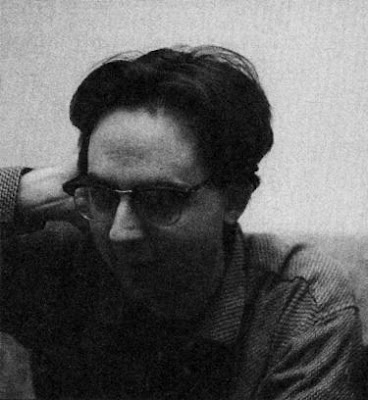 When The Sun Hits Interviews Marc Ostermeier of Should
Interview by: Amber Crain

Should is Marc Ostermeier, Tanya Maus and Eric Ostermeier. Their debut six song CD-EP on Austin's ND label, 1995's A Folding Sieve, was a true gem of the 1990's American shoegaze scene. Since then, Should has released 2 more full length LPs, both as uniquely excellent as the first. With Captured Track's new Shoegaze Archives series poised to re-release A Folding Sieve later this month, Should will no doubt be gaining the adoration of a new generation of gazers. We hope you enjoy our conversation with M. Ostermeier of Should, and we want to thank him for being truly awesome.

I had used the name shiFt since the late 80s for my own recorded music that initially was electronic and not guitar based. Then in 1992 I became inspired by The Lilys wonderful album In the Presence of Nothing. I was a fan of bands like My Bloody Valentine, Slowdive and Pale Saints, but they seemed to be making music that was out of my reach, especially since I did not know how to play guitar. In the Presence of Nothing was a bit more low-fi, and I really connected with the experimental nature of the sounds and songs they were doing. Tanya had recently moved to Austin and was a friend of my wife, Elissa. Eric (my brother) lived in the Midwest during most of the year but spent two summers in Austin giving us time to work together.

Should. Resonate.
Can you tell us what the band has been working on and what you've got forthcoming in the near future (new releases, tour, etc)?

We just released a new album in April (Like a Fire Without Sound, Words On Music) that was five years in the making. I am very pleased with how it turned out. Captured Tracks is rereleasing our debut CD from 1995, A Folding Sieve, but with many bonus tracks, some of which have never been released. The release will be on vinyl (for the first time) and on CD. In a cool nostalgia twist, they are also doing a limited run of a reissue of our first cassette (Resonate) that was first released on Whirling Pool on cassette in 1993. We are very honored to be the first release in their Shoegaze Archive Series. We have no plans to play live. We’ve only performed live four times (ever), and that was in the period 1993-1995. It just doesn’t interest me. I am interested in the art of the recorded song, not the art of performance. 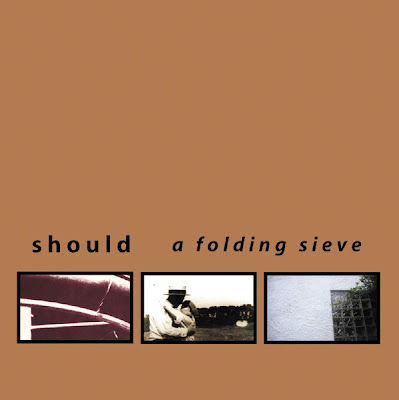 Our 1990s albums had many elements of shoegaze. Like a Fire Without Sound (2011) does not have much in the way of stereotypical shoegaze guitars. But because the songs are slower and atmospheric the dream pop reference is apt, even though I don’t think of them as dream pop. Artists often think what they are doing is more unique and not easily pigeon holed into one genre, and I am guilty of that.

First, I want to put forth the disclaimer that I am not very up to date in listening to these genres. I am sure I am missing a lot of great music. The amount of music released these days is just overwhelming, which is more of a curse than a blessing. My general criticism over the years of shoegaze bands is that not enough of them embrace the experimental nature that characterized the best early shoegaze bands. Instead too many artists just overly rely for the stereotypical shoegaze sound, but this seems to be enough for many fans. I like the shoegaze bands that add something different.

Should. Own Two Feet. 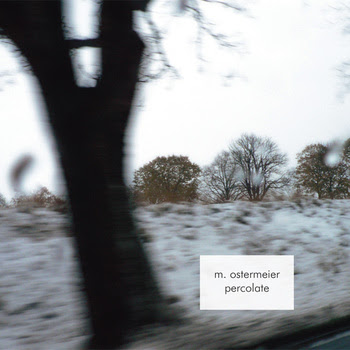 By far the most important item for what I do now is Logic software. Since, we don’t play live, I have never owned an amp and have almost never used pedals. I used an overloaded portable mixing board for distortion A Folding Sieve. The only guitar I own I bought in 1996 and, to the horror of most guitarists, I have never changed the strings. I am a big believer in “its not what you have but what you do with it.”

Should from the 1990s was mostly programmed on an Ensoniq EPS sampler and recorded on a Fostex R8 reel-to-reel. Almost all guitars on A Folding Sieve are sampled (often from cassette recordings) and looped. For Feed Like Fishes (Words On Music, 1998), I was still recording on the R8, but most all the songs have non-sampled guitars because I had reached a modicum of ability on the guitar by then. For a long time I didn’t record, as I was busy with my career, and my daughters were born in 1998 and 2001. But then in about 2006, I bought Logic software. This enormously facilitated what I could do. However, it is sometimes easier to be innovative when you are forced to work within limitations. Logic’s limitations are few and that is challenge.

I have two perspectives on this: as an artist and as a label owner. Since 1998, Eric and I have run the label Words On Music (www.words-on-music.com). We have about 30 some releases, some of it in the shoegaze/dream pop territory (The Meeting Places, Coastal, Lorna, and Fiel Garvie). We have also reissued a couple of artists from the 1980s that can be seen as forerunners of shoegaze/dream pop (The Lucy Show and For Against). I also started an experimental/ambient label in 2010 called Tench (www.tenchrec.com).

The ability to make cheap, decent sounding recordings at home is empowering to the artist. The problem is because there are few, minimal barriers to recording and releasing your own music, everyone does it. It’s created a situation that is akin to a “tragedy of the commons.”

I think labels can serve two very important functions: a filter for quality and a conduit for the listener to be exposed to and seriously listen to something outside what they think they like. That is not to say that quality can’t be released DIY/bandcamp. But a good label establishes a sound/style/reputation that can serve to help listeners wade through the sea of mediocrity to find the gems. Labels, by virtue of their reputation, can present listeners with something new they might not otherwise pay attention to.

Since I grew up listening to music on vinyl, I have a fondness for my records. I am very excited that Captured Tracks is doing a vinyl pressing of A Folding Sieve. But the reasons for buying vinyl (or cassette) have little to do with sound quality, despite what vinyl diehards may believe. And since I am into the art of the recorded song, I strongly prefer CD. High quality digital is fine to listen to, but I like having something physical. I have a collector streak in me.

I like artists that take chances and innovate in the pop/rock format. The Beatles and Wire are prime examples.

The last several years I have really become interested in experimental/ambient/electro-acoustic music. Most of my recent recording has been in that vein. I have several releases under the moniker “M. Ostermeier,” the most recent two being on Tench. I am a big fan of labels like 12k and Home Normal. This type of music is mostly what I buy these days.

Bands in recent years that I’ve enjoyed a lot include Weekend, The Pains of Being Pure at Heart, Mode Moderne, The Go Find, and Lower Dens. I think The National’s High Violet is one of the best albums of all time.

If you had to choose one Should track that was the ultimate definition of your sound, which would it be and why?

For our early music, "Breathe Salt" is the quintessential Should song. I am not sure there is one song for our recent music.

Except for a few songs over the years, I have written and recorded most of the music myself. Nowadays, I write and record simultaneously using Logic. Tanya writes the melodies and lyrics on songs she sings alone. She is almost always the one who comes up with the vocal harmonies – she can do that in her sleep.

I often feel I don’t have enough time to have a philosophy on life.