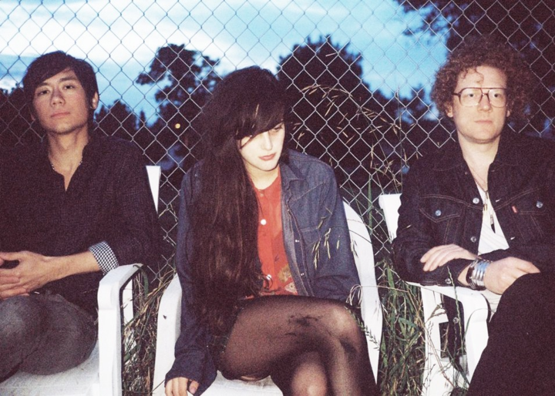 “Disintegration” is the captivating new single + video from Portland trio WL's forthcoming sophomore LP, Light Years, set for release via XRAY Records on October 28th, 2016. The slow, dreamlike quality of the video, which was directed by Gary Tyler, pairs perfectly with the song’s enchanting melody. The video is gorgeously shot and transforms what at first appear to be mundane, everyday activities into poignant and haunting revelations.


The band had this to say about the video:
“Gary approached us with an interest in working together on a video after he heard the song 'Disintegrate'. He brought together a great team of people who executed an extremely professional production. We had been working on a full movie with a few other directors for the rest of the album and, in the end, together we decided to release this piece as a single version of the song."

“A melancholy video about drugstores.” – Gary Tyler, Director
Posted by When The Sun Hits - All things shoegaze. at 8:03 AM