News: Beautiful Noise Documentary to Premiere in Seattle May 31st. 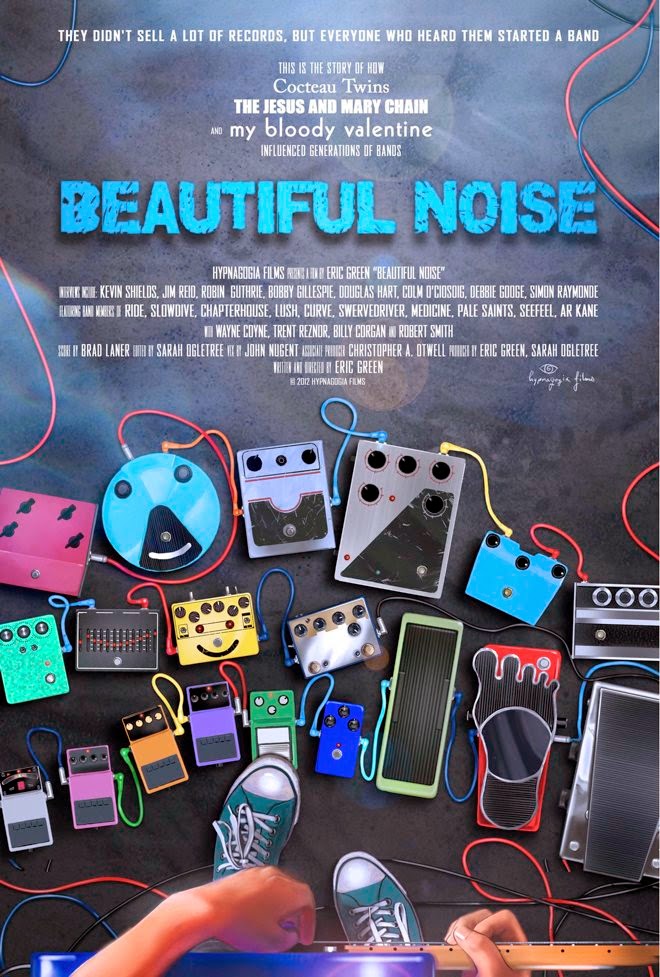 Director Eric Green’s enthusiastically anticipated, Kickstarter-funded documentary on shoegaze will premiere at the 40th Seattle International Film Festival on May 31st, with a second showing the following day. You can read more about the premiere on Sounds Better With Reverb and on SIFF’s page for the film.

Read our interview with Eric Green, who has been a guest DJ on When the Sun Hits on Strangeways Radio, here.

Posted by When The Sun Hits - All things shoegaze. at 6:11 PM