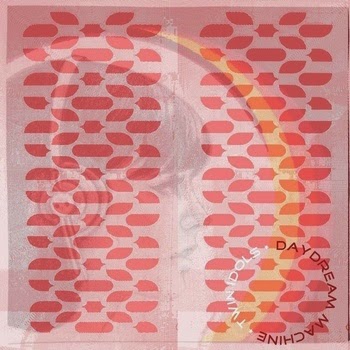 Daydream Machine’s "Twin Idols (Drum Mix)" is the debut music video from Stephanie Neil Productions, located in Portland, Oregon, which specializes in capturing live musical performances and is currently in production on a feature length documentary film. For the production of the "Twin Idols (Drum Mix)" music video, we follow Matilda and Max on their adventures together, and eventually apart, in Portland and San Francisco. The video features scenes from the St. John’s Bridge and the Golden Gate Bridge, as well as a temporary art exhibit in Portland known as A Giant Nest by Hannes Wingate, which the artist graciously gave us permission to film in.

Twin Idols, by Daydream Machine
pictureinmyearrecords.bandcamp.com
Posted by When The Sun Hits - All things shoegaze. at 2:31 PM