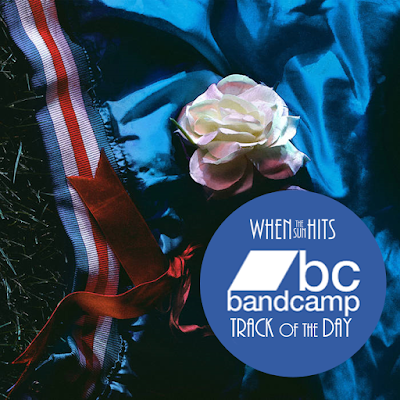 Colorado-based four piece Gleemer has badly shaken up the list-making gazers out there by releasing an impressive LP right at the end of the year, after many Best of 2015 lists had already been publicly shared. THE AGONY! It's going to be okay, guys. Deep breaths.

The LP, Moving Away, should be checked out in its entirety, but we're partial to the track "Gauze", which you can stream below.

Posted by When The Sun Hits - All things shoegaze. at 7:42 PM