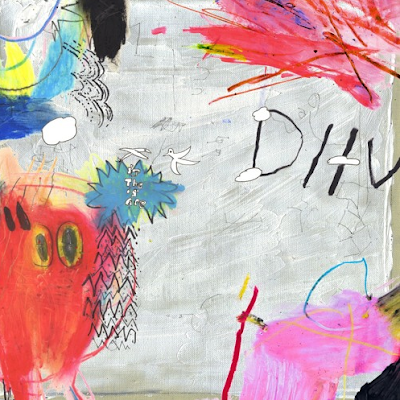 DIIV's forthcoming LP Is The Is Are is due for release on February 5th via Captured Tracks, and the band has released yet another track from it, this one entitled "Under The Sun". It is the fourth track the band has shared from the upcoming album, the others being "Dopamine", "Bent (Roi's Song)" and "Mire (Grant's Song)". These four excellent tracks offer a solid preview of the new record, and we expect the rest of the LP to be just as strong.