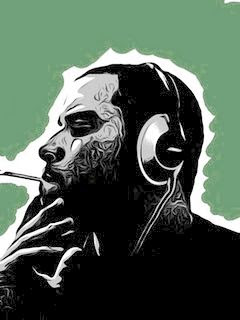 Cory is based out of Chicago, Illinois. He has been in some pretty incredible bands over the years, playing Bass and doing vocals in the following: Tom Spacey - 1999 Mars is Eden LP, Airiel - 2007 - The Battle of Sealand LP.

He now is in a new band called Lightfoils playing bass - this is a band that we at WTSH really like and wanted to introduce you to. By: Rob Turner.

Latest tracks by Lightfoils
Posted by When The Sun Hits - All things shoegaze. at 12:00 PM