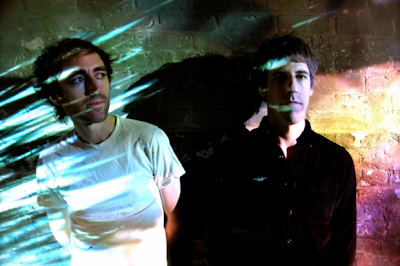 "Underneath effects-pedal whiz Oliver Ackermann's industrial-grade squalls of distortion, A Place to Bury Strangers have always tucked away shimmery goth-pop songcraft. Both aspects of the New York band return in equal measure on "You Are The One," the advance MP3 from the group's upcoming album, Worship, which Dead Oceans will release on June 26. Building on last year's Onwards to the Wall EP, it's the first album from Ackermann and the crew since 2009's Exploding Head." Taken from Spin.com

Read the rest of the article and
peep the album's track listing by going HERE.