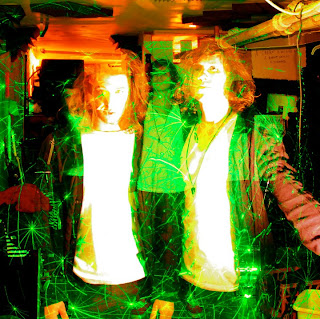 When The Sun Hits Interviews
Matthew Taylor of
tennis system

How and when was the band formed?
My entire life has been heavily influence by music and I toured with my brother’s bands and the life on the road and on the stage really got me hungry to start my own band. So, I started Tennis System back in DC and shortly after we relocated to Los Angeles for a better scene(ery).

Can you tell us what the band has been working on and what you've got forthcoming in the near future (new releases, tour, etc.)?
We are always working on new music! In April we will be releasing a 7” on Death Party Records and hopefully the full length in summer of 2013.

As far as shows & tours, we’re always open to playing…especially out of town. We’re working on setting up dates in Mexico City for March 2013 and the UK/Europe for April 2013.

Do you consider your music to be part of the current shoegaze/dream pop scene, or any scene? Defining one's sound by genre can be tiresome, but do you feel that the band identifies closely with any genre? How do you feel about genres in music, in a general sense?
I really don’t consider us to be a part of any “scene.” We often get lumped in with shoegaze, but I think the best description was actually given by you, Post Punk Shoegaze. We love our music. We want you to love our music. We get into it when play. We want you to get into it. High energy. We just wish the kids in the crowd would catch on and go nuts at our shows. But back to the question…it would be nice to be a part of something, but there really isn’t anyone doing what we are doing, in LA, right now.

Classifying bands by genres is ok, I suppose, but benign. There are so many bands doing so many different things that they either get lumped in the most common genre or just create a new sub-genres. Hahahaha, It has become a bit absurd. 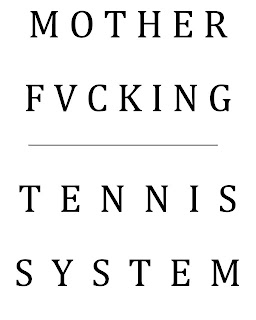 What do you think of modern shoegaze/dream pop/psychedelia artists, any favorites?
A lot of the modern shoegaze/dream pop these days is very “safe.” There’s quite a bit of replication and regurgitation. That said, we’re really like these bands: Tame Impala, Wild Nothing, Ringo Deathstarr, The Raveonettes, Lockets, Moonbeams, Violens, and Dead Skeletons, but usually find ourselves often reverting to older music.

What is the most important piece of gear for your sound? Any particular guitars/pedals/amps that you prefer?
Our brains. Hahaha. I am a big effects and guitar geek. I have more pedals than necessary. Lots of reverb and delay. I remember at one point I had 4 distortion pedals on my boar, hahaha. I play a hot-rodded 83 Japanese Fender Jaguar through an Orange Rockerverb 100 and Roland Jazz Chorus 70. Going stereo allows me to get the thickness and pretty reverb of the orange combined with the JC, which gives loads of treble and chorus, to get that jangly sound. The two together are heaven.

What is your process for recording your music? What gear and/or software do you use? What would you recommend for others?I usually record demos in my room, via logic, and send them to the band and we work more on them as a whole in practice. When recording a record it’s a bit different. The process for the first two records was all live and on tape. If I had it my way, we’d record everything onto tape but, with our pockets tight, we’ve resorted to doing it digitally this time around. We’re doing most of it on Pro-tools and some of the tracks were recorded on Logic. This is new for me. I’m used to setting aside two weeks booking a studio and engineer and putting in non-stop work. I really enjoyed the last record as Misha, Ryan and I locked ourselves in the studio and would only leave to catch last call in around Philly. Just to come back and continue working. Some of my best vocal takes were at 5 am. I really enjoyed that process as well as the time with Ryan and Misha. Our goal was clear and limits endless. We tried every arrangement, instrumentation, melody, and harmony possible trashing a lot, but keeping more. And when we left we hand something, somewhat, tangible. 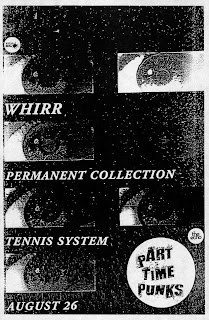 How do you feel about the state of the music industry today? There is no doubt a massive change underway; how do you see it and do you feel it’s positive at all?
The state of the industry today is a bit hurting. There really isn’t any money left. The internet has made things a lot different, in a good way. We have fans all over the world that found out about us through a blog that took a liking to us.  You can book shows, promote shows, sell merch, and make fans all through the web. It’s a beautiful thing.

When it comes to label releases versus DIY/bandcamp and the like, what is your stance, if any?
My response may be a bit bias, as we’ve only ever put out our music ourselves. From an outsider’s prospective, it seems that bands with a label or some sort of relation to a label have more leverage. It’s always nice getting the occasional email about someone buying MP3’s off of bandcamp.

Do you prefer vinyl, CD, cassette tape or mp3 format when listening to music? Do you have any strong feelings toward any of them?
Vinyl. There is nothing better than listening to an album on wax. Tape comes in a close second.

What artists (musicians or otherwise) have most influenced your work?In no particular order; Jean Michel Basquiat, The Jesus and Mary Chain, Keith Haring, Henry Darger, Timothy Leary, Kurt Heasley, Dinosaur Jr, Sebadoh, My Bloody Valentine, family, The Cure, this list could go on for days. 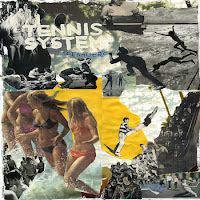 Can you tell us a little about what you are currently into (books, films, art, bands, etc.)?I really love all forms of art. I’m always up for a great exhibit, a read, film, or listen. Some of the best times of my life have been spent stimulating my senses.

I wish I were more of a reader, I like it, but find myself losing focus and never finishing books. Films/documentaries: Argo was great! Portrait of Wally was really great. The Radiant Child is a MUST! Hit So Hard was really fucking good! The Future was good too.

As for music, I just got the Phil Spector Back To Mono LP set so that’s been in heavy rotation. I’m listening to a lot of Cure (Disintegration & Wish), The Raveonettes, December Sound, Tame Impala, seBADoh, Rodriguez, Lilys, Rape Faction, bye!, and Blonde Redhead.

Can you tell us a little about the band’s song writing process?
It varies. I often write and record a demo in my room. Then I send it to the rest of the band and we come to practice and work on it until it’s, in our minds, perfected. Sometimes we’ll record a practice and see what we come up with just writing off of one another as we go. We also, sometimes, bring to practice something we’ve been working on and build on it and turn it into something. A lot of our new record was written within the first month of Misha, Christopher and I playing together just reworking some demos of mine or some riffs Christopher wrote. We would spend hours, even days on end perfecting them and getting every little thing where it needed to be and then record a demo. It was a great way to start things off because it helped us become more acquainted with our writing styles and really allowed us to learn how to work together in writing. Writing is a tedious process that is similar to wine, it gets better with time.

What is your philosophy (on life), if any, that you live by?
Do what you do and do it well. Don’t half ass things; be extremely passionate. Take chances and love the ones that love you. Maybe a bit cheese-y, but hey… 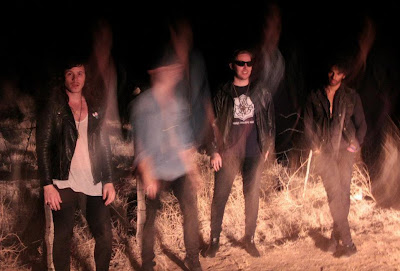 Posted by When The Sun Hits - All things shoegaze. at 3:38 PM