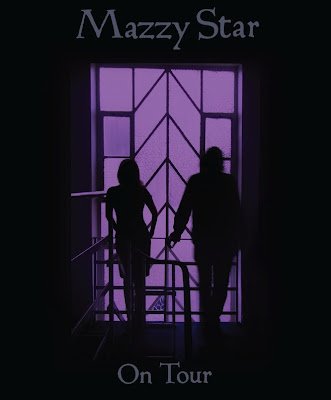 Dream pop icons Mazzy Star have announced a tour for their upcoming album Seasons of Your Day (out September 24 in the U.S. and September 23 in the UK via their own Rhymes of an Hour label). Seasons of Your Day is Mazzy Star's first album in 17 years. It was recorded by the original Mazzy Star lineup, co-written and co-produced by Hope Sandoval and David Roback in California and Norway. Also featuring contributions from the late Bert Jansch and Colm Ó Cíosóig  (of My Bloody Valentine).

Posted by When The Sun Hits - All things shoegaze. at 1:14 AM