The Triumphant Return of the Weekly Top 5. 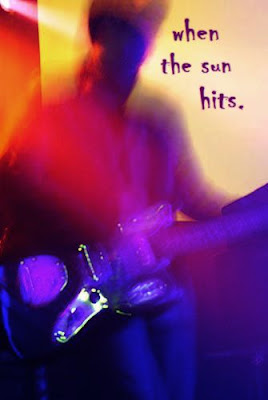 Welcome to another installment of When The Sun Hits' weekly obsessions. You may have noticed that Danny and I took an extended vacation from weekly Top 5 lists in recent weeks; we both absolutely needed to hit our proverbial reset buttons. But now we're celebrating our triumphant return to our Weekly Top 5 lists. Huzzah!

Amber's Top 5 Picks of the Week. 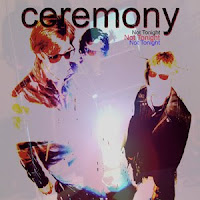 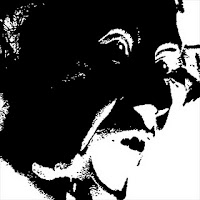 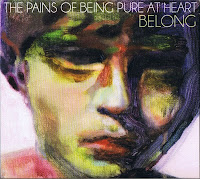 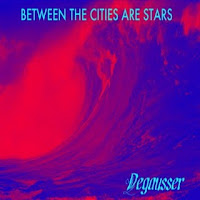 Between The Cities Are Stars. Degausser EP. (2011) The Consolation Project. I Could Never Leave You to Die. (2011) 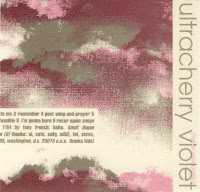 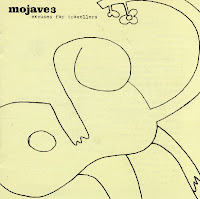 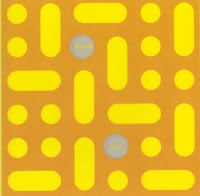 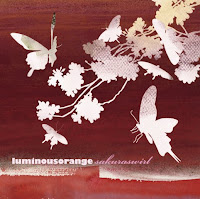 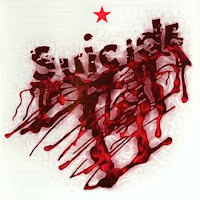