My girlfriend (Stephanie) and I drove 3 hours to see Robin Guthrie and Brendan Perry play at the Metro on Sunday night in Chicago. 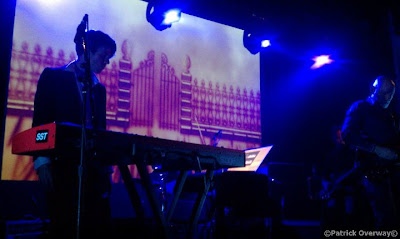 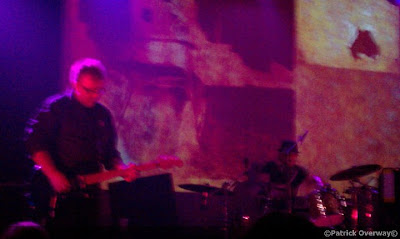 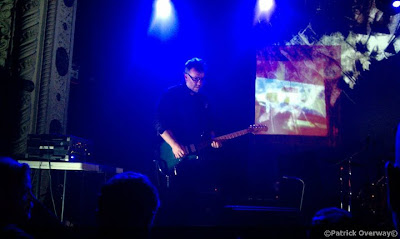 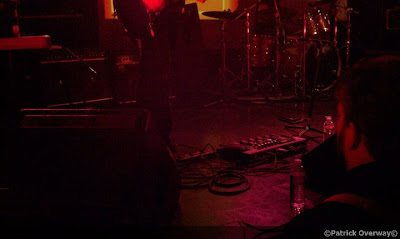 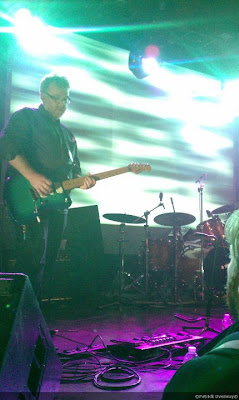 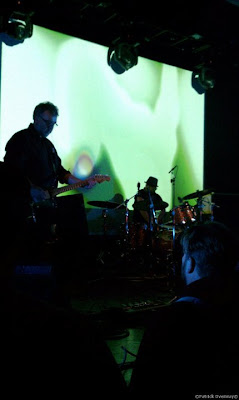 We had a 3 hour drive ahead of us, otherwise we would have stayed around to meet Brendan. 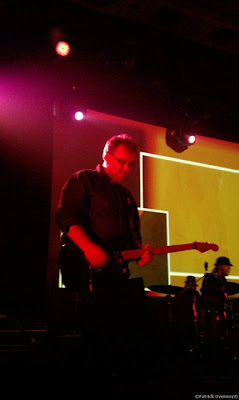 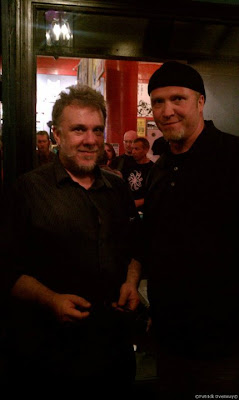 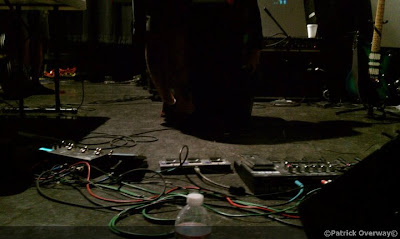 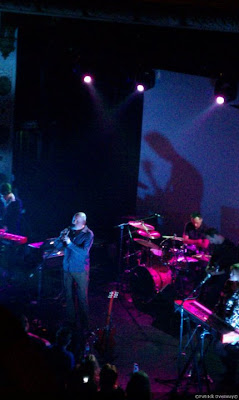 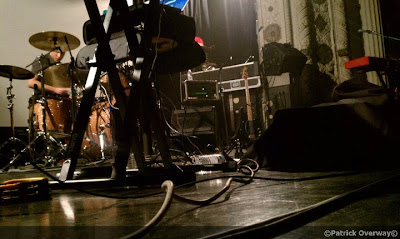 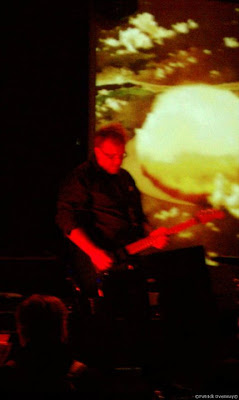 Posted by When The Sun Hits - All things shoegaze. at 1:55 PM