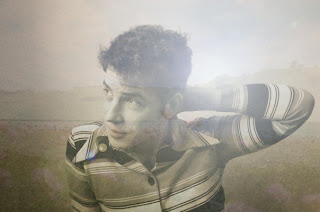 Keith Canisius is an American-born Dane, now living and creating beautiful music in Copenhagen, Denmark. He first came into the spotlight as one half of the duo called Rumskib, who's 2007 self-titled release on Darla blew the minds of gazers and dreamers everywhere. In 2008, with Rumskib on hold, Keith released his debut solo record (also on Darla), Ferris Wheel Makeout, an amazing record that, unsurprisingly, sounded much like Rumskib, but the limits of the music were being pushed further here. Rather than sounding just dream pop, Canisius started incorporating psychedelia and experimentation into his already shoegazey and dreamy soundscapes. As a guitarist, vocalist, composer, and producer, his talent for creating music very much reminds me of Ulrich Schnauss. 2009 saw the highly praised release of Waves, another gorgeous album existing somewhere in the swirly gauze of dream pop, shoegaze and psychedelia. In September of 2010, Canisius released his third LP, This Time It's Our High, an absolutely beautiful album that shows Canisius evolving even further as a composer, blending and then defying genres altogether. When The Sun Hits is excited to bring you our recent interview with Keith Canisius, an artist with talent that grows exponentially with every release; he never fails to impress. A review of the new LP will follow later today. 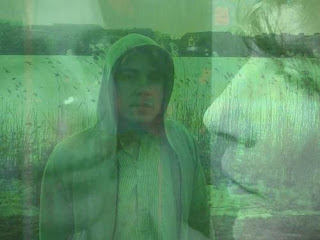 1. Can you tell us what you've been working on and what you've got forthcoming in the near future (new releases, tour, etc)?

I’ve got a band together and we will be ready for playing Keith Canisius by March 2011. Besides that I’ve done around 5 tracks + some other more experimenting stuff. I also mastered 12 unreleased ambient drone guitar tracks created from 2007-09 I had lying around. Some of them are on YouTube.

Keith Canisius. Bright Smiles. (unreleased 2009)
I might release something in May or April. Not sure yet. 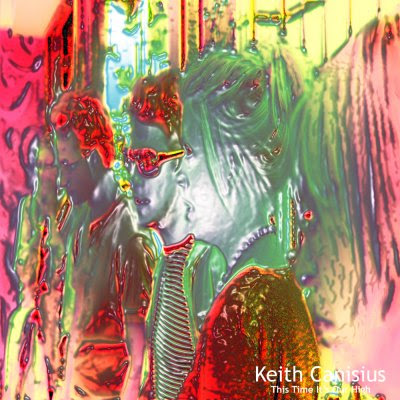 My last record This Time It’s Our High (released Sept. 10, 2010) is not an easy act to follow and I also want to change up things a bit, so I’m not rushing at the moment. I still want to expose my new album. On This Time It’s Our High, I set a rule for myself not to use any chorus effects. On the songs I’m writing now, I’m trying to keep them less 5 minutes.

It’s fun trying to confront habits either good or bad. 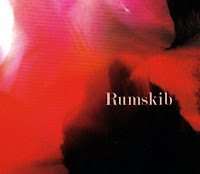 2. How was Rumskib formed and is there anything new on the horizon for the band? Your output is far greater as a solo artist, it seems. Is Rumskib mostly a side project?

Rumskib was a main project at the time, but it has been put on hold since early 2009. I moved to Copenhagen and put the work for the band to rest for the time being.

3. Do you consider your music to be part of the current shoegaze/dream pop scene, or any scene at all?

I like some bands a lot and wouldn’t mind being refereed as being in same scene as them, on the other hand my taste changes in what I want to produce in music and release, so I don’t like sticking myself into one scene. 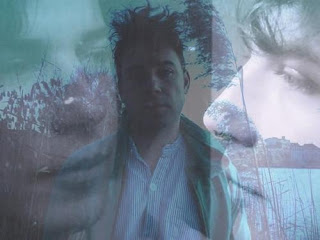 So I’ve stopped thinking in those terms. A good music friend referred to my new album as being "chill wave" and he also recommend me a band named Candy Claws, which he thought resembled my style. I really liked them and bought their album.

People will always genre drop you, it’s okay. I like that people are into music and create scenes.

It helps smaller artists like me to spread a little faster, which I why I also write similar artist in my album descriptions. People like to compare new stuff they hear and it makes it easy for them to pass the word to others. 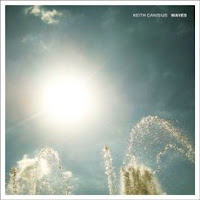 It seems like a lot of modern bands are using elements from shoegaze & dream pop incorporated in their styles and productions.

Bands like Deerhunter, Animal Collective, Ariel Pink, Candy Claws have some of those elements in their productions.

I like those bands styles and some of their albums and they seem to create a lot of attention, which is cool, but I don’t try to copy them.

It’s difficult to answer. My sound is blended by many different elements. I like doing everything from choosing snares to figuring out how to set the compressor. I try to go for the whole thing at my best. 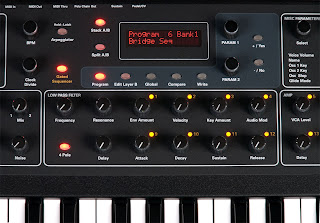 I’m try not to get carried away by favourite effects or whatever, but on This Time It’s Our High, I used my Prophet 8 synth a lot, which I bought just before starting the record. I hope I can get a new synth soon as well. I really like synth, it’s a lot of fun.

After playing guitar for 20 years it’s nice to change things a bit. But I still use guitars a lot and I think about recording a noisy dirty guitar album some day. 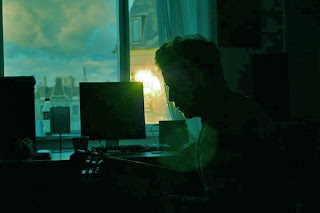 On This Time It’s Our High I was somewhat inspired by the flakiness and informality by Ariel Pink, an artist I've loved for some years now and always swore would become bigger very soon, the melodies and psychedelic trance of Animal Collective, Panda Bear and say some of the textures of Deerhunter. I’m describing my inspirations very squarely now.

The better I get, the less I’m paying attention to what others are doing, but I’m very interested in what’s going on in music.

It’s always an interesting task to try and push commercial cultural thinking towards a more artistic level. Like David Bowie mastered in the 70’s, you could say.

7. Can you tell us a little about what you are currently into (books, films, art, bands, etc)? 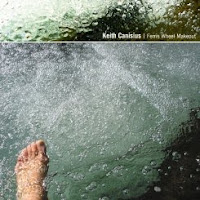 At the moment I’m into BBC’s Blue Planet and other nature DVDs by David Attenborough. I can recommend them to any dreamy music lover out there. Fantastic and very relaxing stuff.

In music, I’ve started buying vinyl records, which is one of my new hobbies. The latest ones I bought where Daft Punk (Discovery), Serena Maneesh (Serena Maneesh) and Candy Claws (Hidden Lands). Albums that I had on CD, but I want to get my favourites on vinyl.

8. If you had to choose one track of your own that was the ultimate definition of your sound, which would it be and why? 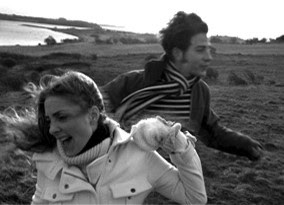 I think the title track on my newest album, This Time It’s Our High is amazing in many ways even when I have to try being objective about it.The rich textures, the exploding energy at the end, the dreamy psychedelic vocals, the flakiness and depth in mood as well as good solid interesting Lo-fi production makes it worth a listen.

9. What is the most exciting thing that happened for you musically in 2010? 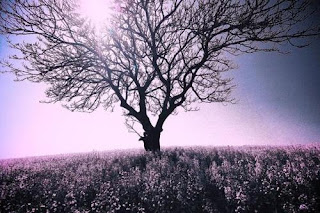 Realising This Time It’s Our High. I’m proud of that album and wondering how I’ve pulled it off so fast and easy, since I’ve only been producing music for around 2 years with lo fi equipment.

It’s also exciting to read reviews and hear what people think. I got some pretty good response in Denmark where I live, which I’m satisfied with, especially because the bigger media places here don’t always write a lot about subgenre music.

I like the simple feedback loop of creating and getting a response. I pay a lot of attention to what people think and say. And I like to hear people’s views, good or bad or whatever nuance. 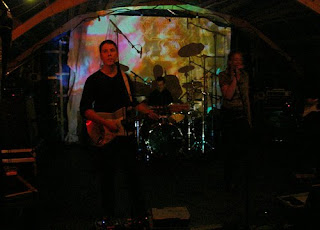 Try going with your own thing and don’t let yourself be manipulated too easily.

And I also help save the sharks. Check out this website. It’s awful what goes on to those very important animals, as well as the cute panda bears and sea bears.