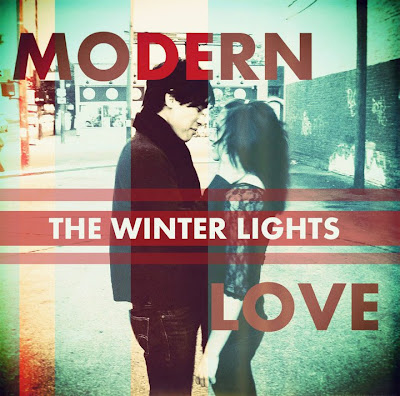 The Winter Lights is the one man project of Luis Leal, an incredibly talented musician who's baroque and gorgeous style of bedroom dream pop is immediately lovable. When The Sun Hits also just interviewed Luis, which you can read here. It's time for you to get The Winter Lights on your radar, because this guy is seriously good. Judging by the high quality of The Winter Lights' first proper release, the Modern Love EP (produced by Eric Matthews), When The Sun Hits expects big things from Luis in the future. 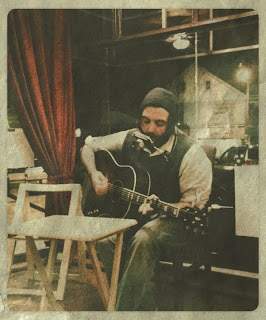 The Modern Love EP consists of four dreamy, cohesive tracks that I've easily played on repeat at least 20 times since receiving it 2 weeks ago. It kicks off with the stellar song "This Modern Love", which is hands down my favorite track on the entire EP (which I debuted on my shoegaze/dream pop radio show two weeks ago, where it was very well received). It is an instantly catchy tune, with a simple dreamy intro and Luis crooning: "Life is so complicated/and everyone I know gets lost sometimes..." in a rich, deep voice that I adore. In his interview, he downplayed his vocal abilities, but in my opinion, this guy has a gorgeous dream pop voice. Writing a pop hook is something Luis does exceptionally well, and as any musician knows, writing a true pop gem is far more difficult than one would think. With his lovely vocals and well written lyrics, paired with the masterful yet simple guitar work and an unforgettable melody on "This Modern Love", this track is a true dream pop jewel. Well played, sir Luis. Well played, indeed.

The Winter Lights. (It's Only A) Matter of Time. 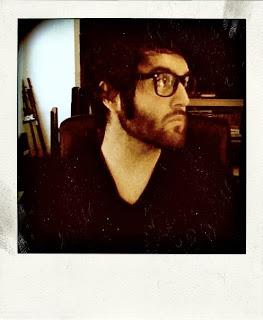 Next up is "The Carousel", which slows things down a little and has a moody edge to it, as well as another catchy chorus that won't leave your mind for days. Luis has a great talent for writing pop melodies that are gorgeous and pairing them with slightly dark lyrics, which reminds me a bit of Morrissey in that respect. This track will have you swaying and hitting repeat, and the more I listen to it, the more accomplished I think it is. Also, I have to give props to Luis for rhyming "pathetic" with "copacetic" in the chorus. Can't say I've heard that done before! I love it. Another stellar track. 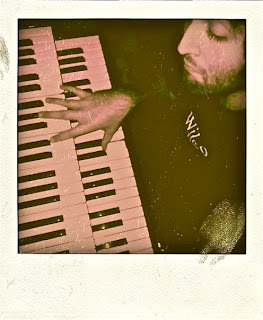 The third track, "Mister Number One", is actually the first song I'd ever heard by The Winter Lights, and was lucky enough to hear it evolve from it's earliest stages at the beginning of this year to it's final and present form. This one has that same great atmosphere as "This Modern Love" - catchy pop sensibilities interwoven with self-deprecating but endearing lyrics and a truly wonderful melody. I especially love the guitar intro - it's completely classic and yet still his unique sound; it very much reminds me of something Sarah Records would have released in their heyday (which is saying a lot, considering how much I love Sarah). I hate to bring up Morrissey again, since The Winter Lights don't sound like Morrissey or the Smiths really, but again, Luis has that awesome ability to write a catchy tune that borders on upbeat, but with gloomy lyrics that aren't grating or over the top dramatic, but instead simply endearing. Hearing him sing "I'm a loser" and "I'm mister monotone" in that voice of his hard not to instantly love. A definite stunner.

The Winter Lights. Mister Number One. 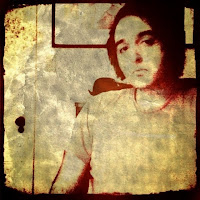 The final track, "(It's Only A) Matter of Time", is slow burning bedroom pop bliss. With an almost lullaby quality to the melody, as well as excellent vocals and lyrics, it is, like the rest of the EP, impossible not to enjoy. The trumpet accents and guitar work are spot on, taking this track to another level - it's a simple song, but the nuances are accomplished, yet subtle, which works perfectly with the atmosphere of the track. I especially love the intro to the song, and the tempo is spot on with the lyrics. Truly, it's a wonderful song. 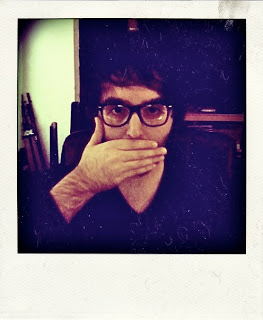 As a debut effort, this EP from The Winter Lights is absolutely impressive dream pop of the highest caliber. I can't wait to see what Luis has in store for us in the future. Modern Love is a highly recommended EP, and one of the best dream pop EP releases of 2010.

The Winter Lights' Modern Love EP is now available for purchase on bandcamp, cdbaby and iTunes worldwide, and soon will also be available on Amazon worldwide and 7digital worldwide. Do yourself a favor and order it.

Posted by When The Sun Hits - All things shoegaze. at 6:30 PM