Interview: Kurt Feldman of The Depreciation Guild and The Pains of Being Pure at Heart. 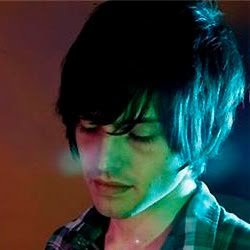 For the past 5 years, Kurt Feldman has been blowing the minds of music lovers all over the planet - first with The Depreciation Guild (their first EP, Nautilus, was released in January 2006, to critical acclaim) and then shortly after with The Pains of Being Pure at Heart (formed in 2007), everything he's been involved in and released in that time span has been beyond stellar. He helped to take shoegaze and dream pop to another level with The Depreciation Guild's unique use of 8 bit electronics and NES sounds, The Pains of Being Pure at Heart have risen to acclaim faster than any band we've seen in a long while, and with no signs of slowing down or letting up in quality, it's fair to say we have a legend in the making with Mr. Feldman. With the Depreciation Guild's Spirit Youth topping lists everywhere (including ours!) as one of the best releases of 2010, When The Sun Hits is naturally thrilled to feature this interview with vocalist/guitarist/programmer/drummer extraordinaire Kurt Feldman, for your viewing and reading pleasure. Enjoy! 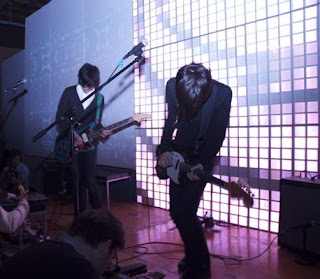 1. How did you come up with the name "The Depreciation Guild" and when was the band formed?

I just made the name up. "A club for things that lost their value" seemed appropriate for the type of music that we were making at the time, which when we started, was 2005. A large aspect of the music was the fact that we used archaic video game hardware to make it. 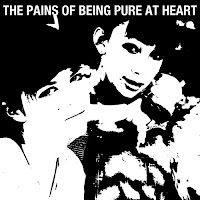 2. How do you divide your time between The Depreciation Guild and The Pains of Being Pure at Heart? Surely you must be constantly working!


It involves living out of a suitcase mostly, and oftentimes being very sad and tired.


The Pains of Being Pure at Heart. Higher Than The Stars.
3. Can you tell us what you've been working on recently and what you've got forthcoming in the near future (new album, tour, etc)?

I've been writing some new songs, but I'm not sure if they're going to be released as The Depreciation Guild. In fact, I'm pretty sure it's going to be under the name "The Ice Choir" (myspace.com/theicechoir) because it doesn't really sound like The Depreciation Guild all that much. The Pains of Being Pure at Heart are putting out a record in March so we'll definitely be touring a lot on that in 2011. 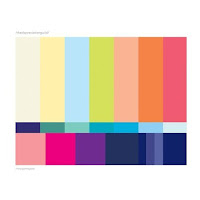 4. What is the most important piece of gear for your sound? Any particular equipment you prefer?

My pedals are mostly junky BOSS stuff that everyone uses, so I can't really consider that a defining aspect of our sound. I'd probably have to say the NES/tracker we use to make all those silly synth sounds. That's the interesting/damning aspect of our music which most people love/hate.

5. How did you originally get into working with the 8 bit electronic elements that The Depreciation Guild use so often, and to such great effect?

Back in 2003 I randomly heard a song by this Japanese chip artist called Hally on a website called Micromusic. The song was called "P5Rock" and it was composed entirely on a Gameboy. The complexities of the track and bizarre crunchiness of the sounds really blew my mind and I knew I wanted to be able to make that kind of music. After doing a search on the internet, I discovered there was a free dos-based program called NerdTracker II that could generate authentic Nintendo code to make video game music for the NES/Famicom. After a month or so of practicing writing on that program I got decent enough at it where I was able to start writing backing tracks for some guitar compositions that I was working on. Those first few songs I wrote ended up on the Depreciation Guild's first release, Nautilus (EP), in 2006. 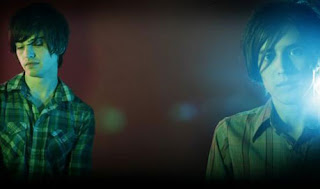 6. What artists/musicians have most influenced your work? 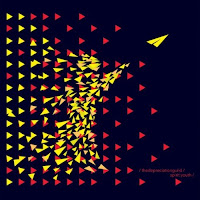 7. Do you feel that you guys are a part of the shoegaze/dream pop scene, or any scene?


Not really, there really aren't too many people that know about our band, especially from Brooklyn. Brooklyn is very cool and we don't make cool music.

8. What do you think of modern shoegaze and dream pop artists? Any favourites? 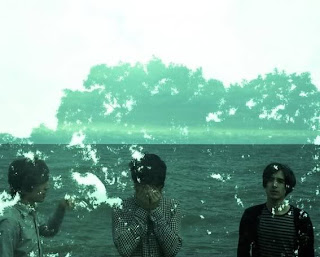 I don't really listen to too much shoegaze anymore, but I really like the new Serena Maneesh album, if you can even consider that shoegaze (stylistically, it's too all-over the place to really get pinned down to one genre). There's also a great single by Violens right now which is vaguely dreamy/shoegaze-y called "Acid Reign". The arrangements and chord changes in that song are really advanced. It's my favorite song of 2010, no contest.

9. You mentioned on the I Am The Programmer video event a few months ago that you occasionally DJ, as well (and judging by your excellent selections, I can see why!). Have you ever considered pursuing that more seriously or regularly?

Christoph and I used to DJ together occasionally, back in 2005/2006, but I think based on the relative unsuccess of that, I don't think people really want to hear the music I like, so, probably not. 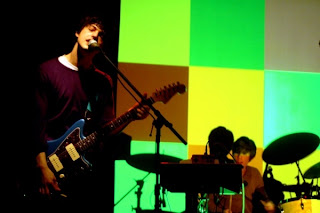 10. Tell us a little about what you are currently into (bands, books, films, art, etc)?

Bands:
Sophie and Peter Johnston - Happy Together / Sold on You [12"]
Yello - Stella.
San Serac - No Twilight.
Kissing the Pink - Certain Things Are Likely.
The Vels - Velocity.