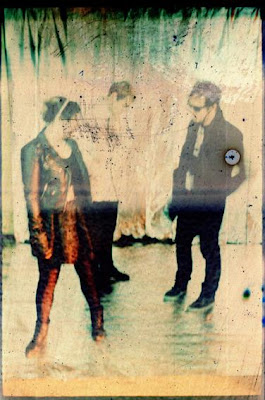 Insect Guide are the incredible Leeds-based trio of Su Sutton, Stan Howells, and Chris Cooper (yes, THAT Chris Cooper, of Pale Saints fame). Formerly a duo until the fairly recent addition of Pale Saints' Chris Cooper on drums, Insect Guide have been impressing the hell out of people on an international scale since 2007, releasing a handful of EPs and one LP so excellent, fans have been absolutely chomping at the bit for another full length. The gnashing of teeth came to a halt earlier this year, when 2010 finally saw the release of the band's sophomore LP, Dark Days And Nights - a stunningly accomplished record that seamlessly combines space pop and shoegaze to create sonic perfection. Mixing dark themes with spot on pop sensibilities, Insect Guide finally make it ok for us to wear head to toe black, put on our best pout, and STILL dance like there's no tomorrow. And that's how it should be. When The Sun Hits is proud to feature the following interview with Insect Guide, who's Dark Days And Nights was one of the best albums we heard in all of 2010, and quite possibly one of the best records released in the genre for years. Enjoy!

1. How was Insect Guide formed?

Su: Stan put an ad on the wall of a local record shop in the city wanting a girl to sing in his band. I’d just left another band and decided to give it a go!

2. Where does the name Insect Guide come from?

Stan: I used to work in library when I was a teenager and a man came in and asked for The Insect Guide and it was like a button clicking in my head. I’m pretty sure he thought I was mad but a few years down the line and it’s a good band name! 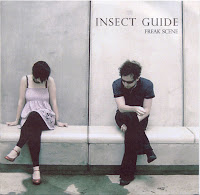 3. Do you feel a part of the new shoegaze scene?

Stan: Not really, but we’re honoured to be compared to bands that we all think are good.

Su: I think for us, it’s more a case of we just write the songs that we write and we never really think of genre. With this album we definitely wanted to get the songs poppier, I like hook lines and choruses and we wanted to reflect that. 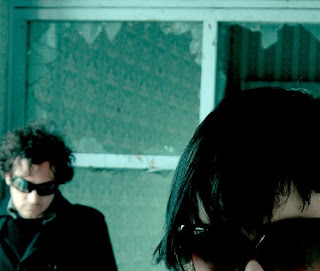 4. How did you guys meet Chris Cooper? Were you already fans of his band, Pale Saints (Amber and I are huge fans!)?

Stan: It’s odd because when I first went to meet Su after she answered the ad on the record shop wall, Chris was incidentally in the pub working the door for some gig so in many senses he’s been there since the start. I’ve known him for years though as well and was a fan of Pale Saints.

Su: I’ve been very fortunate to have been raised with and around music so I liked Pale Saints too although was too young to ever go and see them live which I’m annoyed about! 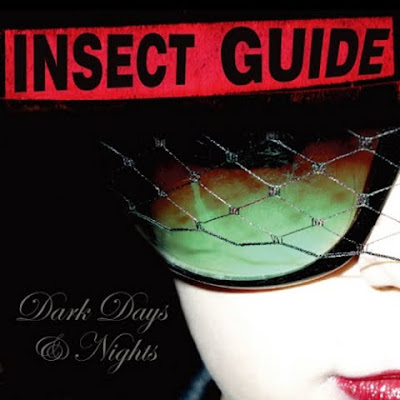 Su: For Dark Days and Nights Stan and I made a decision that we wanted live drums for this set of songs. I have always played some percussion and drums on stage but wanted someone behind the full kit. Rhythm is such an important part of these songs for me and I knew that Chris could do a really good job on them. As soon as we got in the studio with him everything clicked into place and the chemistry was there and it’s been an interesting ride since!

6. This one is for Chris, if I may ask, why did Pale Saints split up?

Chris: Pale Saints split because we got dropped by 4AD. We’d spent a shitload of money recording our 3rd album and it didn’t sell and the press hated it. It was the Britpop era and mod revivalism was all the rage again and we were out of step.

7. How do you guys write? Individually, or collectively?

Su: Stan and I write the basics of the song together usually in my living room with wine or Havana rum. Then we record it and take it into the rehearsal space to add bass and drums and we work it all out with Chris and Grimiss (our invisible bassist). At some point after that me and Stan will lock everyone in a very dark recording studio and get the parts down to everything over a few days with any other musicians we want to use as well! 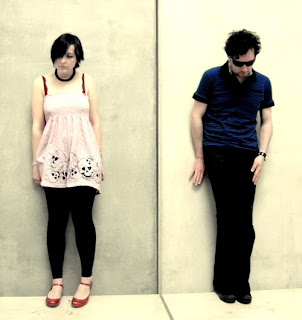 8. What artists have most influenced your work?

Su: We’re all into such a variety of music, it really does make for an interesting time traveling to and between gigs! The best gigs that I’ve been to though are Nick Cave and The Bad Seeds (that man can really preach! I genuinely believed that there was a war coming when he sang it to me), Drugstore and Sonic Youth.

Chris: I have the same influences for Insect Guide that I had for Pale Saints, mainly the UK post punk scene. I also like the xx, Yeah Yeah Yeahs and any future albums by The Fall. 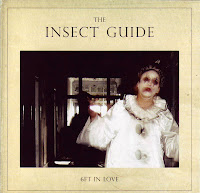 9. Tell us a little about what you are currently into (bands, books, films, etc)?

Su: I’m rediscovering my love of Joan Jett and The Blackhearts, I think the colder weather makes me listen to them more! I’m never without a book. Chris let me borrow his copy of Too Much Too Soon recently about the New York Dolls and I’ve been hooked on that but I also love poetry especially Dorothy Parker and Rod McKuen. And I’ve read everything by John Wyndham at least 3 times. I’ve also had a bit of a problem switching off Nellie McKay’s songs recently.

Chris: I'm rereading Head-On, Julian Cope's memories of the Liverpool scene in the late 70s. It's inspired and funny and bitchy, all the jealousies and insecurities laid bare, it never lets anybody's reputation get in the way of a good anecdote. Any dystopian vision of the future appeals to me. 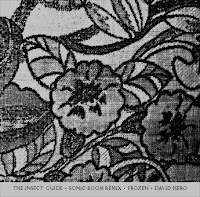 Su: Me too, apocalyptic stories are the best.

Stan: In terms of bands I'm listening to Bo Ningen, Can, Swell, Rollerskate Skinny. I’m currently reading The Adventures Of Jimmy Corrigan - The Smartest Kid On Earth by Chris Ware and the last film I loved was Where The Wild Things Are.

10. What sort of set up/gear do you use? What is the most important piece of gear for your sound (i.e. pedals, guitars, drums, etc.)?

Su: The most important piece of equipment that we use is definitely my mic stand. It’s a late 70s solid metal mic stand that was given to me when I formed my first band by a guy who told me that I was going to be a singer who later got squashed by a truck. It’s unlikely I’ll ever do a gig without it!!

11. What do you think of modern shoegaze/dream pop artists, any favorites?

Su: I find it very difficult to separate people that I like into categories.

Stan: But I do love Soundpool who we’ve played with in Philadelphia last time we were over there so they’d be a definite favourite of ours.

12. Su, do you run into much chauvinism in the rock n roll community? If so, how do you handle it? 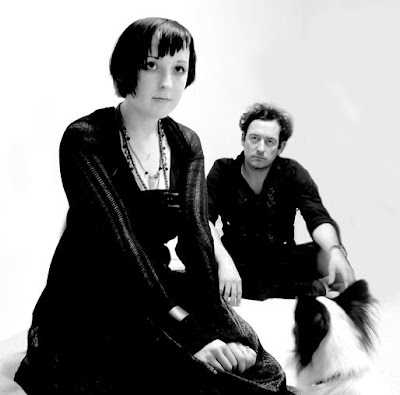 Su: I’ve been playing live in bands since I was 16 and so along the way you’re bound to encounter some total arses but by and large I don’t get the kind of stick that I’ve watched other girls in bands get. To be honest I think it’s becoming less of a thing to have people from different genders, ethnicities and religions etc under a spotlight of any kind. Having said all of that some random guy did film me with his camera phone from about an inch away when we played London last week, I’m not sure if that counts though or if was just a very enthusiastic fan! You’re expressing such a selective part of your personality on stage though that I never take anything that’s said personally anyway, if anyone has a problem with me being onstage then they can leave the venue, that could just be a hangover from my teenage years though!

13. Were you guys worried at all about the dreaded "sophmore jinx", as this is your second full length?

Su: No not at all! We love song writing and we had a clear vision that we wanted something dark and poppy for this album that reflected the city we live in and the dark bars, sunless rehearsal rooms and dance floors.

14. The EP format seems to work very well within the context of the shoegaze genre. Any particular reason(s) you decided to release so much material that way? Why the name your own price technique?

Stan: It was just a cool format. The CDs were pressed and dressed in black, had vinyl grooves and limited hand-numbered prints with them. Collect all 3 and you have a mini albums worth of music. Just a great way to get songs out there. Remixes, demos, single edits, album outtakes, bit of everything.
The name your own price was just an experiment for the downloads, if anything we found that it put people off downloading the tracks so we just used it for the first cd of the series.

15. Any plans to tour the United States this coming year?

We would love to come and play the US again with this new album. We’ll hopefully manage to set up some New York dates again but anyone that wants to book us get in touch!!

16. What is your philosophy on life, if any, that you live by?