New Release: The Consolation Project. Everything is Sacred. 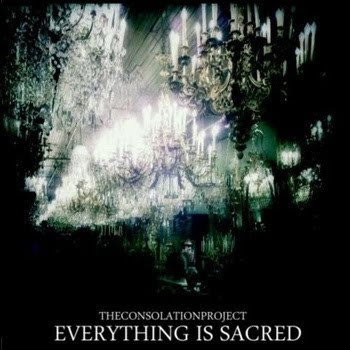 Despite already releasing two other exceptional LPs in March 2011 (With Darkened Eyes Remove the Veil and It Hurts But Remains Beautiful), Ron Cavagnaro of The Consolation Project (read our recent interview with Ron HERE) has, once again, blown When The Sun Hits' minds with a brand new album released less than a week ago, and entitled Everything is Sacred. (That makes THREE full length records released thus far, in March 2011 alone, by THP. Let us pause and reflect on that.)

The entire album can be streamed from The Consolation Project's bandcamp page, but we highly suggest you pay the measly 10 bucks and own it. This music is amazing, and we need to do our part to support it. An yes, of COURSE he is already working on a new record. Prolific is an understatement!

Listen to a sneak peak track from Everything is Sacred: 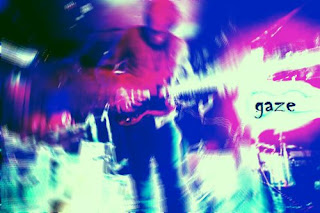 Posted by When The Sun Hits - All things shoegaze. at 9:47 PM