Screen Vinyl Image Exclusive: First listen of new single, Too Much Speed. Only at WTSH. 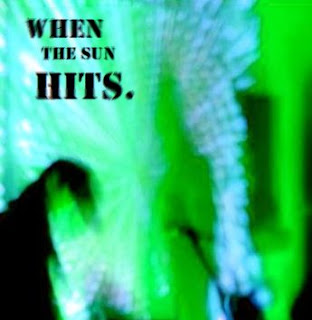 When The Sun Hits is proud to present to you the EXCLUSIVE FIRST LISTEN of Screen Vinyl Image's brand new upcoming single, Too Much Speed, as well as it's b-side, Stay Asleep. These songs are slated to be released on April 26th, 2011, but Screen Vinyl Image are bloody awesome and has allowed us to give our readers an exclusive first listen. WIN.

Screen Vinyl Image - Too Much Speed 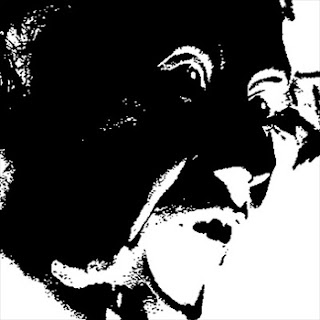 Too Much Speed is the latest single from Screen Vinyl Image, one of Virginia’s underground indie bands who’s ties with Ceremony, Skywave, and Alcian Blue are all clear indicators of a release fueled with dark noisy pop music. This will be released on limited edition white vinyl and contains 2 new songs and a first time vinyl release of the track The Midnight Sun on side A, and a custom silk screen by Pedal Printers on side B.

Often riding a hazy line between noisy psychedelia and darkwave electronic, Screen Vinyl Image’s latest single takes catchy hooks and blasts them out using their signature blend of maxed amps and analog synths. Too Much Speed rocks a driving drum machine that carries memorable melodies of Automatic inspired pop under heavy layers of noise and drone. On Stay Asleep, a pulsing electro beat pushes Low-Life era synth hooks and shimmering guitars into epic Slowdive grandeur, and just as the sounds begin to fizzle off the song overdrives into 4 minutes of twisting noise and crackling samples.

Screen Vinyl Image are currently recording their follow-up full length to 2009’s highly-praised Interceptors LP and have a split 7 inch and another 7 inch single coming out in the next few months. Too Much Speed showcases some of SVI’s best work to date, and a nod of things to come from one of Virginia’s best kept secrets.

Listen to Too Much Speed and Stay Asleep below! 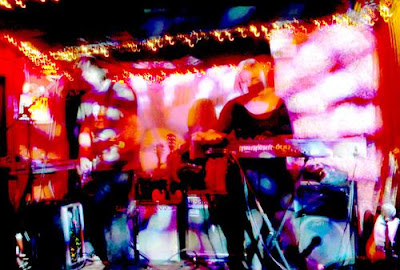 Posted by When The Sun Hits - All things shoegaze. at 4:12 PM