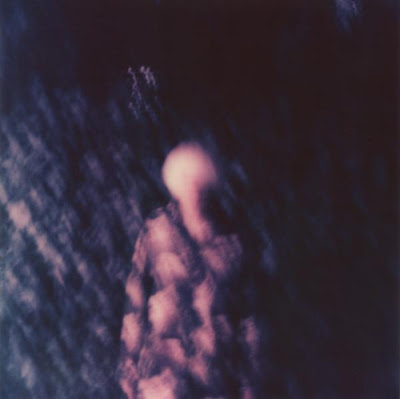 When The Sun Hits Interviews
Be Forest.
Interview by Rob Turner.

Be Forest is Costanza Delle Rose, Erica Terenzi, and Nicola Lampredi. Be Forest's sound is a clear and cold breath that comes from winter. It is not a memory, not a revival. There’s the same dark and dazzling shock that still shakes the feedback of their restless guitars, that bounces in their dark drums, which sparkles in the icy glare of that voice. A perfectly balanced sound, between the extent of absolute cold and the full passion of their songs. From the first moment hearing the band's 2011 album Cold, When The Sun Hits absolutely adored Be Forest. Enjoy the interview!

How and when was Be Forest formed?
Costanza: Be Forest was born in April 2010. Nicola and I had already decided to build a very minimal band from the point of view of the sound and the tools to use; however, things were not going in the right direction so we decided to call a third element, Erica, who complete our initial idea. That's how Be Forest was born. 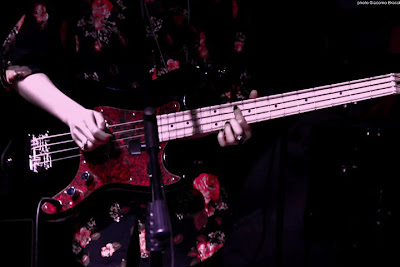 Can you tell us what the band has been working on and what you've got forthcoming in the near future (new releases, tour, etc)?
Nicola: After our album, Cold (released in March with WWNBB) and a moderately successful European tour, we are working on new songs. We do not know exactly when the songs will be released but we do not think very quickly. Cosa vuoi dire? Obviously we didn’t leave the stage, not yet. In a bit we will pull the plug to devote entirely to composing. 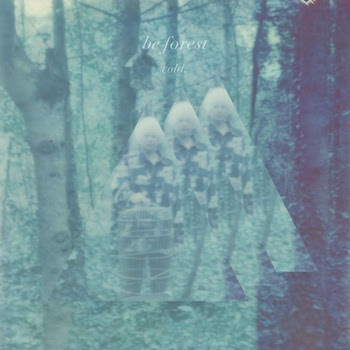 Do you consider your music to be part of the current shoegaze/dream pop scene, or any scene? Defining one's sound by genre can be tiresome, but do you feel that the band identifies closely with any genre? How do you feel about genres in music, in a general sense?
Erica: We play our music without worrying too much about categorizing our stuff. Music is music and musical genres are just conventions to describe a band to persons who are too lazy to listen to it.

What is the most important piece of gear for your sound? Any particular guitars/pedals/amps that you prefer?
Costanza: Among us, Nicola is the most meticulous. He can’t play without his Fender DeVille and his pedals. Erica and I can adapt more easily to other instruments.

How do you feel about the state of the music industry today? There is no doubt a massive change underway; how do you see it and do you feel it’s positive at all?
Costanza: In our, opinion that radical change is not positive at all. Of course, the music with Internet has become more easily accessible from all over the world. Anyone can illegally buy music...For musicians and labels it's not too nice... 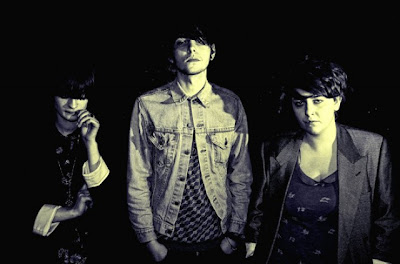 Do you prefer vinyl, CD, cassette tape or mp3 format when listening to music? Do you have any strong feelings toward any of them?
Nicola: I prefer cds and vinyl. I have only original music, and I have downloads from the internet …

What artists (musicians or otherwise) have most influenced your work?
We are not inspired by a particular artist. We have a completely different musical path so it’s difficult to define what’s the common thread that brought us to do certain stuff in music... 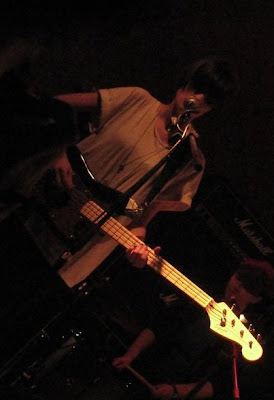 Erica: We can say that we identify in the Sophia Coppola's film "The Virgin Suicides," in the Witkin’s photographs and in the Modigliani’s portraits. What else can we say?

If you had to choose one Be Forest track that was the ultimate definition of your sound, which would it be and why?
“Buck and crow” or maybe “Florence” but we don’t know why… We feel more connected to these two songs.


Can you tell us a little about the band’s song writing process?

Costanza: First of all, the music. Just after finishing a song we (Erica and I) write the lyrics, completely subordinated to the music.

What is your philosophy (on life), if any, that you live by?
Our philosophy of life is "the secret", the interpretation is up to you.
Posted by When The Sun Hits - All things shoegaze. at 7:10 AM