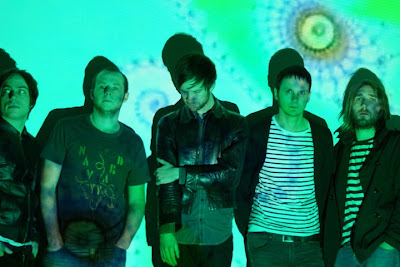 When The Sun Hits Interviews The Nova Saints
The Nova Saints are a gang of five disenchanted yet ambitious mates from Hereford, relocated to Bristol, UK where they live, sleep and rehearse under the same roof.
Driven by a shared love of golden-era Creation Records, and an unshakable belief in their collective music vision, The Nova Saints blend spaced out rock ‘n’ roll, psych-tinged pop, anthemic choruses and west coast harmonies. 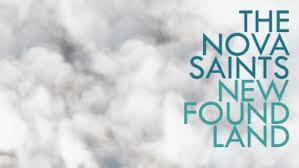 Among their champions is The Verve’s Nick McCabe who has gone on to lend his expertise in the studio as well as choosing the band’s appearance at Bristol’s Ashton Court festival to mark his return to the live stage, joining them for their set finale.
Read on to learn more about The Nova Saints and check out their latest release, Newfoundland, which is certain to be one of the top releases of 2011. Thank you to The Nova Saints and Scott Causer of Northern Star Records for being awesome, as always.

John: Properly about 6 or 7 years ago! But we were mates for years before that. This was around the time that bands like The Libertines and The Cooper Temple Clause were the coolest thing in the UK and we all looked and acted like a band. We walked the walk but didn’t talk the talk so we thought we’d stop pretending and pick up some instruments. 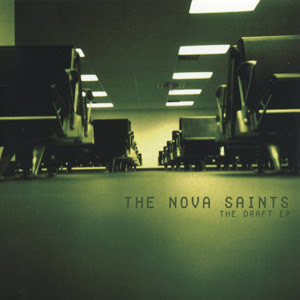 John: Our album, which has taken the best part of two and a half years.
Steve: We’ve got a couple of shows to help launch the album then we’ll be back in the new year. I’d like to do another album.

Do you consider The Nova Saints' music to be part of the current shoegaze/dream pop scene, or any scene? Defining one's sound by genre can be tiresome, but do you feel that the band identifies closely with any genre? How do you feel about genres in music, in a general sense?

John: I don’t feel that we’re a part of any scene at all. We don’t really fit in anywhere. We get a lot of love from bands like Towns and Exit Calm that have that shoegaze element but I don’t think of ourselves as a shoegazing band. That’s just one of many influences.
Steve: If you listen to the album you can possibly put different songs into genres but not the album. With 5 very different people writing that would be pretty much impossible. You think you’ve got us nailed then “I Wouldn’t” comes along and it all goes out of the window… 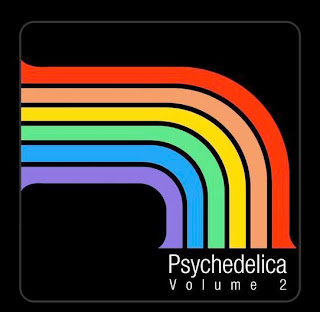 What is it like working with Northern Star Records?

John: It’s a rollercoaster. Scott Causer is genuinely insane.
Steve: Have you seen ‘Upside Down’? When the bands involved were wondering what was going on every time they went to the Creation ‘offices’ I empathized.
John: Although I will say that Scott’s masterfully in control of everything. He’s more of a Malcolm Maclaren or Andrew Loog Oldham than an Alan McGee or Tony Wilson. He seems like a nutcase but his head’s very screwed on.

John: Like I said, I don’t really see ourselves as a shoegaze band. We use elements of shoegaze in our music but we also use elements of loads of other genres and I like bands that do likewise – Deerhunter, The Horrors, The Besnard Lakes, Towns.
Steve: The stuff Alan Moulder’s been doing of late sounds really good.
John: Oh yeah, I really liked a lot of The Pains Of Being Pure At Heart record. 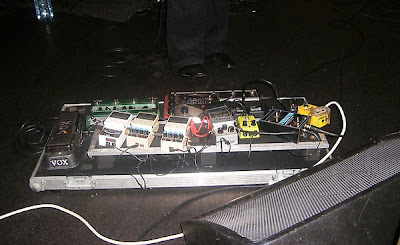 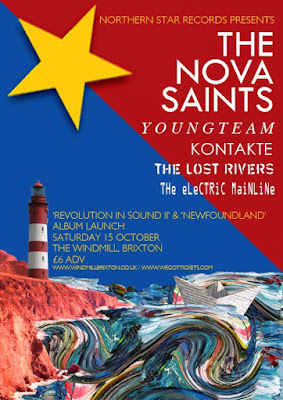 John: The Boss delay pedals used to be a staple of our sound because they masked a multitude of sins but we consciously ditched them for the new album. We didn’t want to hide behind anything.
Dom: Whilst we were recording with Mat (Sampson), he got us to use completely different pieces of kit for each sound. Not just different pedals but different guitar and amp combinations for each track to make them have a different feel - it wasn't just him showing off how much gear he had in the studio!
John: Which was a lot by the way! We were like kids in a candy shop. Gibson 335s, Telecasters, Stratocasters, Jazzmasters, Jaguars, everything from big Orange and Marshall stacks through smaller Fender Twins and AC30 combis to tiny cigarette packet sized transistor amps and every pedal you could think of and a load you couldn’t because Mat had made them himself!
Dom: Some albums you listen to just sound the same all the way through as they have gone in and used the same things for each track. We wanted that variety of sounds so each song had it's own identity.
John: Whilst still working as a complete whole.
Dom: At the end of the day we used all sorts of things on this record and so it would be impossible to say what one thing makes our sound.

The Nova Saints. I Wouldn't. 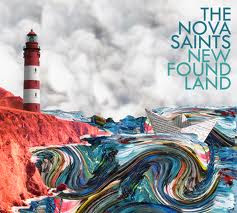 How do you feel about the state of the music industry today? There is no doubt a massive change underway; how do you see it and do you feel it’s positive at all?
John: It’s fucked. But in a good way.
Steve: I know a guy who used to go down to Spiller’s Records in Cardiff on the bus from Bristol whenever a decent single came out. I’m not sure if it’s a good or bad thing that you just wouldn’t do that any more.

Steve: We’ve released Newfoundland on a label because the label’s into us regardless of whether it makes any money or not. How many bands can genuinely say that? We’re lucky. 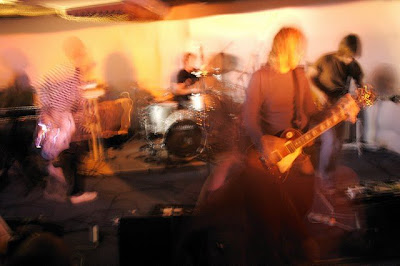 Do you prefer vinyl, CD, cassette tape or mp3 format when listening to music? Do you have any strong feelings toward any of them?
Steve: I have a box of CDs in my room that I never touch even though I know they sound better than my computer or ipod but I’m a slave to the times. I still revel in being able to carry pretty much all of the music I own in my pocket.

What artists (musicians or otherwise) have most influenced your work?
John: The Beatles.
Steve: Yup.

Can you tell us a little about what you are currently into (books, films, art, bands, etc)?
John: Cocaine Nights by JG Ballard, Slaughterhouse 5 by Kurt Vonnegut, I’m also organising a screening of a new film called Anyone Can Play Guitar about the Oxford music scene that’ll involve an acoustic performance by Mark Gardener which I’m very excited about.

If you had to choose one Nova Saints' track that was the ultimate definition of your sound, which would it be and why?
John: Sugar Coated. It was the first song we wrote where we found our ‘sound’. 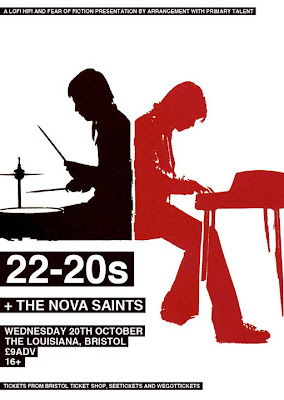 Steve: There isn’t one! There are several. From one of us coming up with a chord sequence, to two or three of us jamming a song to another of us writing completely on their own.
John: We use pretty much every method of writing there is.
Dom: The best thing about it though is that we don't just rely on one person to do it all, even if one person has had most of the idea, we will all input into it in some sort of way.
Steve: And we have a lot of stuff because of it.

Steve: I hope the album gets the appreciation and the audience it deserves.

Steve: Take an holistic view of the world. Even when it’s shit. 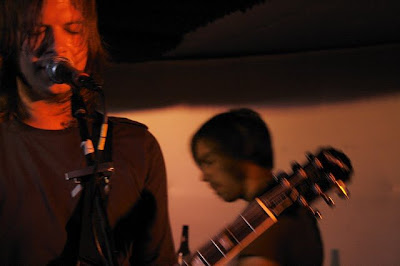