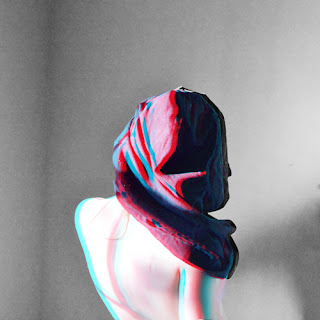 “Hollow Sparrow” is the debut single from an up-and-coming east coast quartet called SURFING. The track is part of an EP slated for vinyl release this summer.
Here’s what they have to say about themselves:
“We are a very active band currently based out of Harrisonburg, VA, but moving back to Brooklyn this Summer. This past year, we played over 100 east coast dates, had showcases at SXSW 2013, L Magazine's Northside Fest and CMJ in Brooklyn.

“Hollow Sparrow was one of five tracks we recorded with producer Lopato of LIL KIDS at The Sound Studios in Charlottesville, VA in February 2013. The track was mastered by Alex Deturk at Masterdisk Studios in New York, NY. Released April 9th 2013.”

SURFING will be playing at 285 Kent in Williamsburg (Brooklyn) on May 2nd with The Vandelles and Lunchbox.
Band Website
Band Facebook page 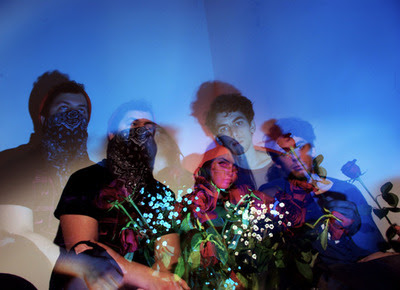