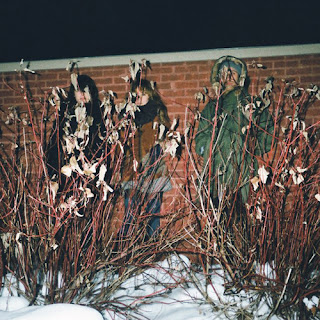 Is/Is are a trio from Minneapolis, MN and they play droned out 90's influenced dream pop. Their new single "Hunter" b/w "Shine Down" is due out inApril via MANIMAL/Loose Recordings and a new EP is due in the Summer 2013. Is/Is released their debut LP (III) in 2012 via Minneapolis label Guilt RiddenPop which featured a slightly heavier space rock sound. The band consists of Sarah Rose, Sarah Nienaber and Ronnie Lee.