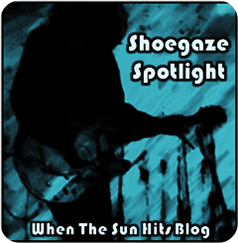 About this week's spotlight:
Who: MEDICINE
What: WTSH Shoegaze Spotlight feature
Where: Strangeways Radio blog
When: Weekly

Every week WTSH will present a shoegaze/dream pop band on Strangeways' blog, highlighting how very awesome the band is and how you should be listening to them and buying their music and supporting them because they deserve it.
This week's focus:
MEDICINE 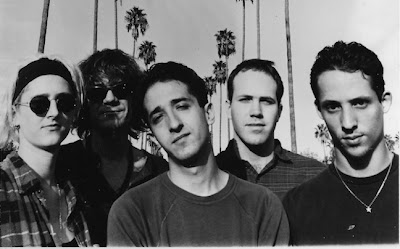 Medicine is a shoegaze/noisepop band from Los Angeles, CA. The band is generally considered to have had two distinct incarnations. The band was first formed in 1991 by guitarist, vocalist and programmer Brad Laner (aka Electric Company), based on some four track recordings Laner was working on in 1990. After showing the tapes to some industry people, he was told that if he formed a band that sounded like the tapes, he could get a record deal. Laner then assembled a band of musicians from the L.A. music scene. Medicine’s early lineup included Laner, drummer Jim Goodall, guitarist Jim Putnam, bassist Eddie Ruscha, and singer Annette Zilinskas, an original member of The Bangles. Putnam, Ruscha, and Zilinskas eventually left; the latter was replaced by former Fourwaycross singer Beth Thompson. On the basis of the original demo, the band got signed to Creation Records, becoming the first American band to do so...        CLICK HERE TO READ THE FULL ARTICLE

Posted by When The Sun Hits - All things shoegaze. at 9:03 AM