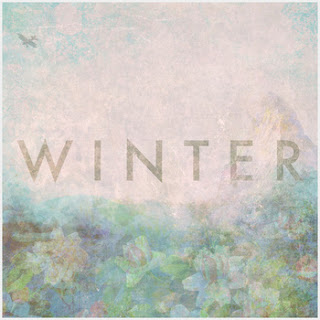 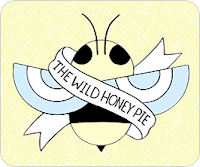 Posted by When The Sun Hits - All things shoegaze. at 8:58 PM