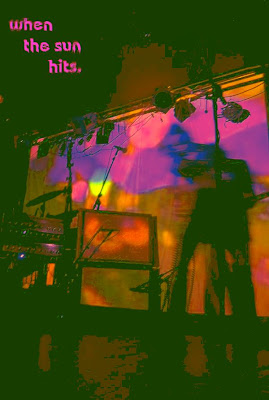 Welcome to another installment of When The Sun Hits' weekly obsessions. Danny and I plan to get back to making sure these actually happen weekly; 2011 has been massively busy! We have lots of exciting things coming up, including some special content to celebrate the blog approaching 100,000 page views (almost there!), Danny's conversation with Robin Guthrie, some photos of the Sky Drops playing live, and other fun stuff. Awesome. 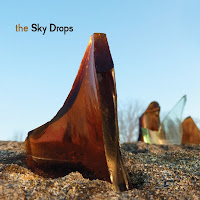 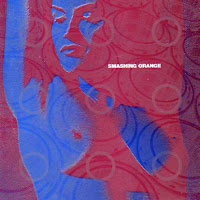 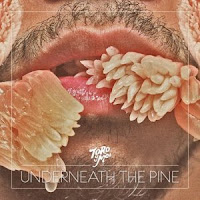 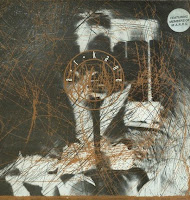 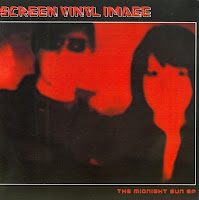 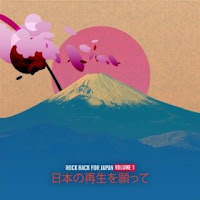 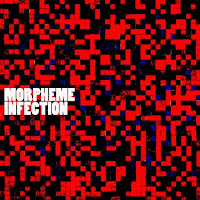 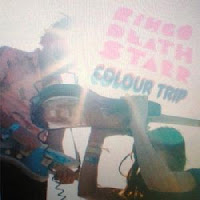 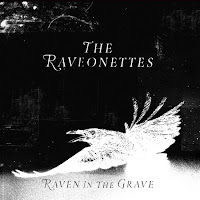